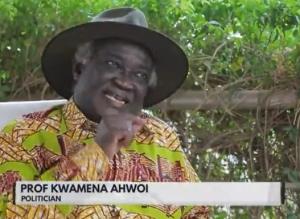 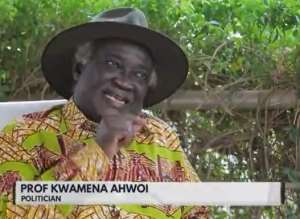 A former appointee of former President Jerry John Rawlings, Professor Kwamena Ahwoi has said the founder of the opposition National Democratic Congress was a listening head of state during the transition to a constitutional rule but he was never ready to let go the mantle.

But Professor Ahwoi said, “one thing about Rawlings was that he listens but I think because of his background as a military man even if he agrees with you, he will not tell you I agree with you.

Prof Awhoi told Acca-based Citi TV’s FootPrints show hosted by Samuel Atta Mensah that “Rawlings will create the impression that he is sticking to his position but the next day you will see that he comes around to your position, and I think that was good on his part.”

He added, “From our dealings with him, he was not keen on letting go of power. It was a great deal of convincing that we were able to transit into a constitutional rule.”

Professor Ahwoi continued “I always give credit to late Justice D F Annan, Kojo Tsikata. I think we should give him [Rawlings] credit for handing over power”, he stressed.

He spent 12 years as a military leader and eight years as a civilian leader under the fourth republic. 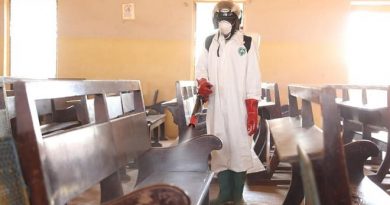 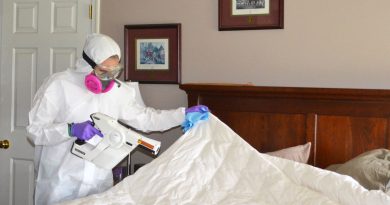