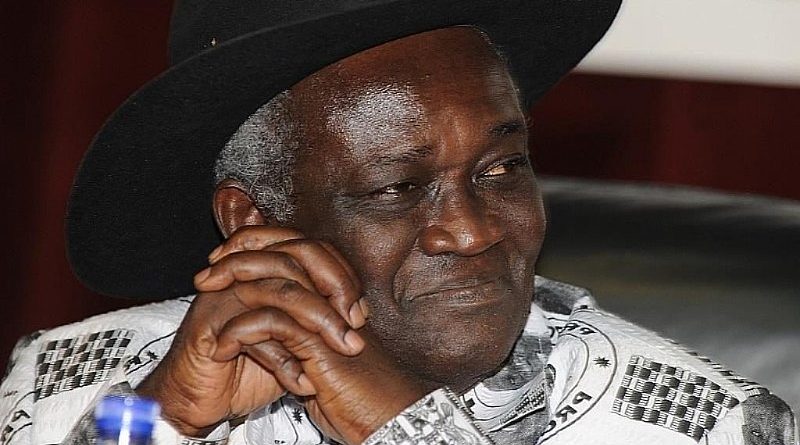 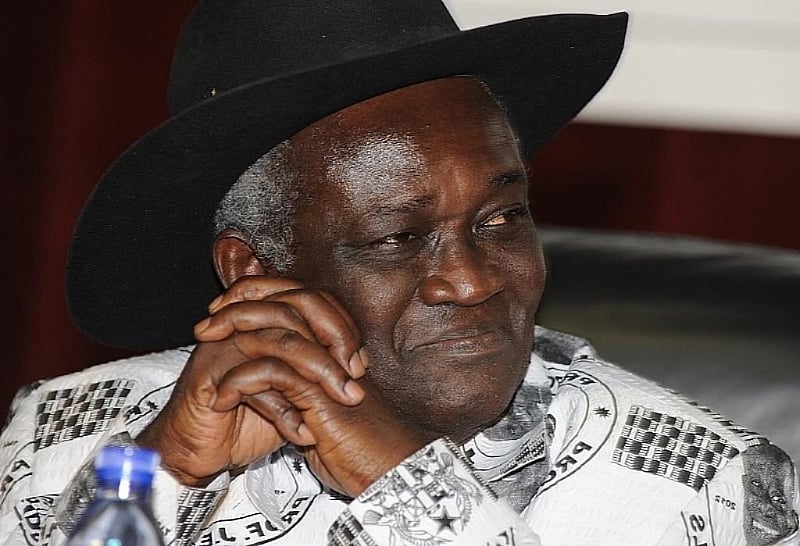 A former Minister of Local Government and Rural Development, Prof Kwamena Ahwoi, has revealed that the late President Prof John Evans Atta Mills resigned mid-stream during his presidency after his former boss, ex-President Jerry John Rawlings made certain comments about him (Mills) in Tamale.

Prof Awhoi, who recently launched a book titled: ‘Working with Rawlings’, told Acca-based Citi TV’s FootPrints show hosted by Samuel Atta Mensah that: “There was one particular incident that caused President Mills to nearly resign, in fact, he resigned”.

“The only thing that saved this country is that he called to tell me that he was resigning”, he said.

The former minister recalled being at an IEA workshop at Aburi in the Eastern Region when President Mills called to complain: ‘Kwamena, have you heard what Jerry [Rawlings] has gone to say about me at Tamale?’

“He said: ‘Get the audio and listen to it because I have resigned and I don’t want anybody to try and stop me’”, Prof Ahwoi narrated.

“And I said: ‘Mr President, I believe that you have resigned, you have decided to resign but I also believe that you’re not sure you have taken the right decision; you want a second opinion, otherwise you wouldn’t have called to tell me, I would’ve heard [about it] in the media’” Prof Ahwoi said. 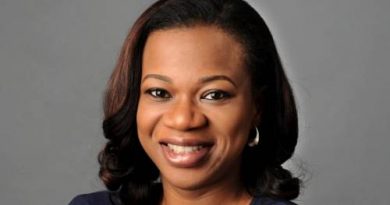 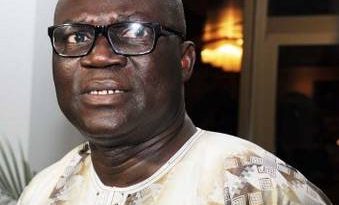