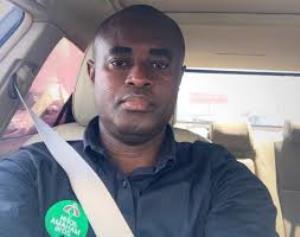 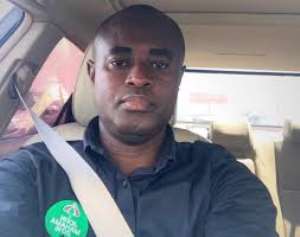 The 2020 Campaign spokesperson for NDC, James Agyenim Boateng has descended on the Vice President of the Republic, Dr. Bawumia for what the spokesperson says is a diversionary antics by Bawumia.

According to James who was former Deputy Information Minister under the erstwhile Mahama administration, Dr. Bawumia’s recent Facebook post was meant to just divert attention to himself after Prof. Jane, running mate to Former President John Mahama took away his shine following her recent formal out-dooring.

Veep Bawumia few days after the out-dooring of Prof. Jane, took to Facebook and wrote on the achievements of his government and stated in the post that the Akufo Addo led administration has performed far better than that of Mahama.

In reaction to this, James said in a post sighted by GhanaVanguard.com that Dr. Bawumia is under pressure and paling into insignificance following Prof. Jane’s out-dooring hence his outburst on social media.

“The deliberate and comical attempt by Dr. Bawumia to divert attention is as a result of immense pressure he has come under after paling into insignificance following the selection of Prof. Jane Naana Opoku-Agyemang as Running Mate to Mr. John Mahama in the December 2020 elections”, part of James’ statement reads.

James further added that in the statement that whilst the Vice President decided to follow his “malign” economic analysis, Prof. Jane has chosen to focus on the critical issues of the economy which our country faces today under the NPP leadership. 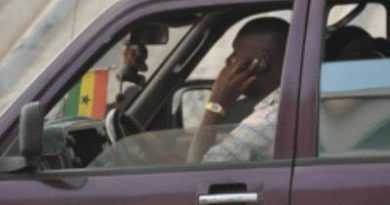