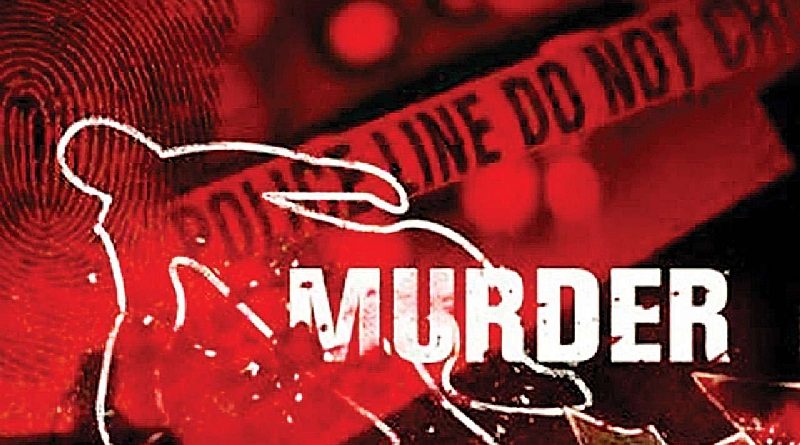 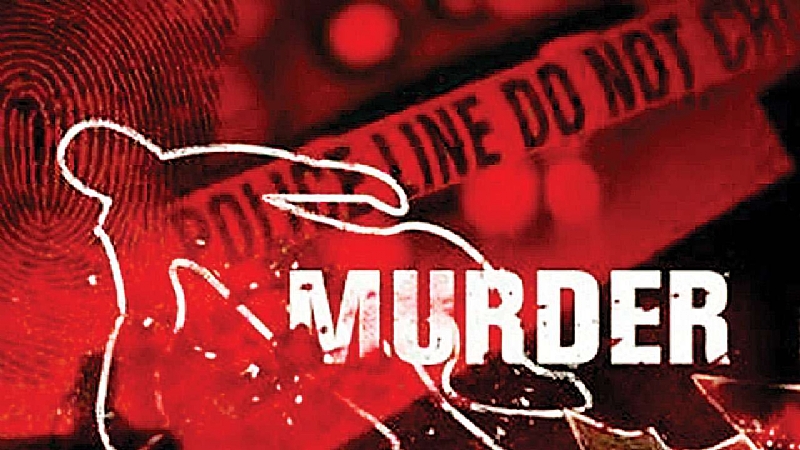 The Swedru District Police Command has mounted a search for the arrest of a personnel of a Security Company at Agona Swedru for the alleged gruesome murder of a 69-year old man.

Superintendent Seth P. Yirenkyi, the Swedru District Police Commander, who disclosed this to the GNA, named Abraham Adakyi, as the suspect and Mr John Kwame Akpanu as the deceased.

According to Superintendent Yirenkyi, Adakyi was on duty at the Agona Swedru branch of the Agricultural Development Bank (ADB) on Thursday, July 16, 2020 when the sad incident occurred.

The District Commander said one private security man (name withheld) who was also on duty at the ADB with the suspect, reported that around 2300 hours that fateful night, Adakyi had a scuffle with the deceased.

Superintendent Yirenkyi said the two were separated by the said Security man who afterwards left them to his duty post but later saw Adakyi stab the deceased in the abdomen three times.

He said the Security man called for help and the deceased was rushed to the Swedru Municipal Government Hospital, where he was admitted at the Accident and Emergency Ward, where he later died.

The District Commander said Adakyi was nearly lynched by the people but narrowly escaped.

Superintendent Yirenkyi said the body of the 69-year-old man has since been deposited at the Swedru Municipal Morgue awaiting autopsy.

The Swedru District Commander, therefore, called on the Public to offer relevant information to aid investigations. 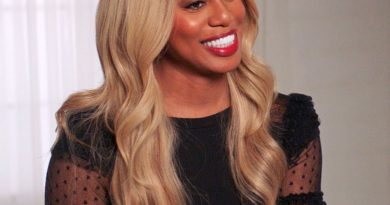