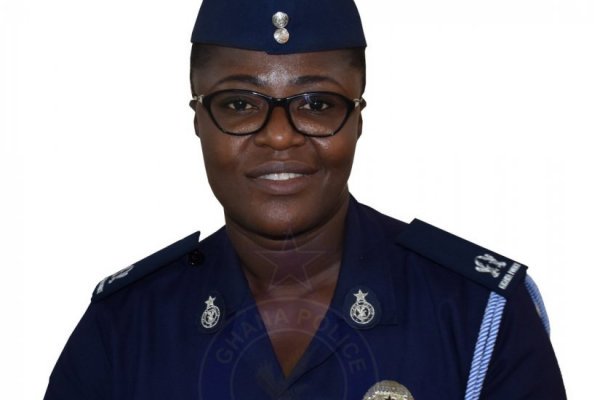 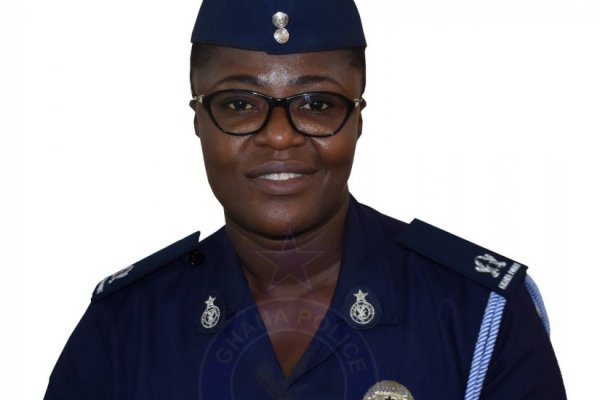 The Ghana Police Service has pledged to deal with anyone who foments trouble at any registration centre.

“Any person or group of persons, political or not, who has been arrested or will be arrested will face the consequence of the law, as far as police powers are concerned,” it said

in an official statement.

It expressed the concern of the Administration about reports of violence in the ongoing Voters Registration Exercise, which had created tension, alarm, fear and insecurity among the populace.

“However, Police assures all that the necessary police actions have been taken or are being taken to bring all culprits to book”.

The Police Administration said every complaint of violence reported to Police was being investigated with some already in Court and emphasised that due process would be followed in all the cases.

These were contained in a statement signed by Superintendent of Police, Mrs Sheilla Kessie Abayie-Buckman, Director of Public Affairs and copied to the Ghana News Agency.

It has, therefore, warned that per the Public Elections (Registration of Voters) Regulations, 2016 (C.I. 91), persons and groups outside the list provided under règulation 10 are barred from entering any Registration Centre.

“A person who disrupts proccedings at a Registration Centre or in any way interferes with the work of an official connected with registration of voters commits an offence,” it said.

The statement said the threat or intimidation by a person to further that person’s interest or an affiliate related to a political party or office holder, among others, also amounted to offence under the Vigilantism and Related Offences Act, 209 (Act 999).

“The Police Administration finally cautions all to adhere to the rules and regulations laid down for the registration exercise, including following the EC’s challenge procedure for ineligibility,” it added.

It asked political actors, individuals and groups to stop unwarranted movement to or at Voters Registration Centres, the busing of people or blockage of routes to such Centres.

The statement, therefore, asked those who claimed to have been receiving calls or reports of illegality from representatives assigned to Registration Centres should promptly contact local Police Officers for action, instead of proceeding to the

centres as their presence contributed to the alleged illegality.

Police Administration identified some of the causes of the violence as movements of politicians to Registration Centres in groups, under the guise of familiarising themselves with the process or responding to calls of illegal actions from party representatives assigned to the Centres, the blockage of routes to Registration Centres and allegations of busing or transporting of applicants from one Electoral Area to the other.

These acts, it said, had resulted in physical and verbal attacks on Registration Officials.

Boston College Student Alexander Urtula Killed Himself. Now, His Girlfriend Inyoung You Is Being Charged With Involuntary Manslaughter. 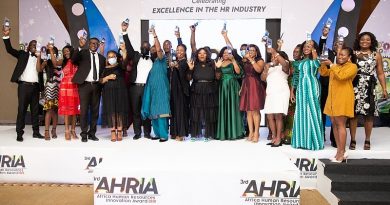