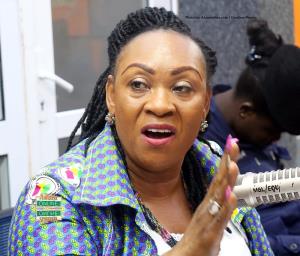 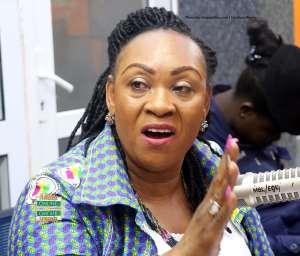 Security analyst Adam Bonaa has urged President Akufo-Addo to sack Mavis Hawa Koomson as Minister of Special Development Initiatives after she admitted firing a gunshot at a registration centre in Kasoa.

The MP has claimed she gave the warning shot to defend herself after feeling threatened while touring registration centres in the constituency Monday.

“I’m a Member of Parliament, I need to protect myself. It was at dawn; my police escort had not started work yet. So, that is the modus operandi I engaged in his absence,” she told Accra-based Adom FM.

However, reacting to the development, Mr Bonaa said the minister has shown poor judgment and must be removed.

“For me, she saying her life was in danger was an afterthought and she’s a disgrace to womanhood. If by 12 noon today, and she has not resigned, the president should fire her.

“Why did she go to a registration centre with a firearm and not in the company of her personal protection? Also If she knew her life was going to be in danger, why didn’t she call on the police for protection? She [Hawa Koomson] should have known that wielding a gun doesn’t give you the right to discharge it,” he told Morning Starr sit-in host Lantam Papanko.

Meanwhile, the Central Regional Police PRO DSP Irene Opong says the police are going through the procedure to invite the minister over development.

“She is a member of Parliament and so there is a procedure to follow before you can invite her and so we are currently through that process”. 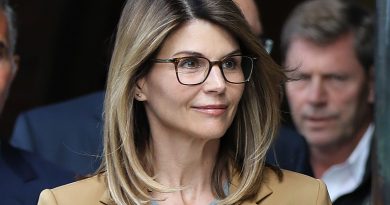 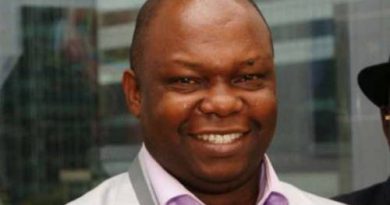 Abba Kyari, The church And Coronavirus Pandemic By Festus Adedayo