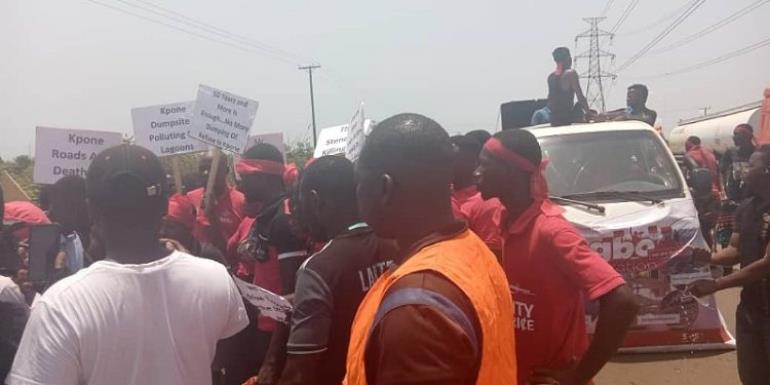 Some residents within the Ashaiman constituency have vowed not to vote in the upcoming general elections if their roads are not fixed.

The residents say several attempts to draw the attention of the Municipal Assembly and the relevant stakeholders to the deplorable nature of their roads have not yielded any positive result.

“The nature of the road is not good at all. I am a barber here and when I open my shop, the dust gets in and affects my business. I have closed my shop because of the dust. If you come into my room, it is always dusty because of this road,” one of the residents said.

A commercial driver in the area also told Citi News that they want the government to consider the situation as urgent and treat it with the necessary speed.

He said given that the road links major communities within Ashaiman, they do not expect it to be in such a deplorable state.

Meanwhile, the Member of Parliament for the constituency, Ernest Norgbey who was on an inspection tour of the roads in the constituency, said all his efforts to draw the attention of stakeholders including the Roads Ministry to the situation have been futile.

He claimed that the John Mahama-led National Democratic Congress (NDC) government awarded most of the roads on contract and construction work began on most of them, however, they were suspended when the New Patriotic Party (NPP) government took over office in 2017.

“It has been a perennial problem in Ashaiman and for the past four years, nothing has been done. The people are complaining and me myself I’ve seen a lot of potholes on our roads. I have asked so many questions in Parliament pertaining to our roads. I’ve written letters to the [roads[ minister, spoken to Chief Director but unfortunately all have fallen on deaf ears,” he said.

“Most of the roads in Ashaitman were awarded on contract [under John Mahama], even the Afariwa road and Community 22 roads. Construction started at that time, but when the NPP came to power they suspended al contracts and construction of roads,” he added. Drivers protest

Earlier in July, some commercial drivers in the area, parked their cars in protest to protest the deplorable nature of the roads. 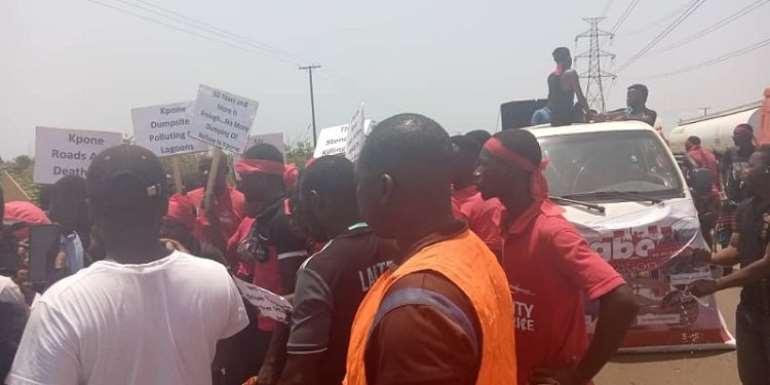 Their action saw many passengers stranded as there were no vehicles to convey them to their various destinations.

The drivers, numbering about 150 complained that the bad nature of the roads within Kpone has seriously affected their trade over the years. 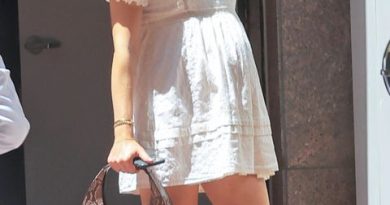 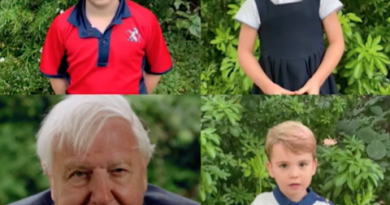