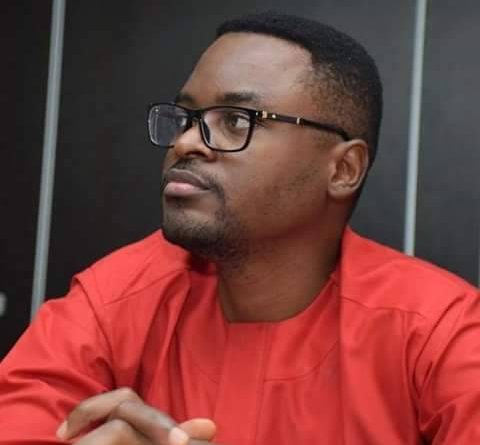 There is no executive or administrative corruption without civil partnerships. What we often see on the surface as corruption in government agencies is deeply tap-rooted — with connectors to social crusaders, polemists, activists and civic groups. Corruption in Nigeria has a long value chain.

The probe of the management of the Niger Delta Development Commission (NDDC) over serious allegations of corruption by the national assembly is two peas in a pod. The NDDC is like a cookie jar, those probing and those under probe all have their hands stuck in it.

Last Thursday, Kemebradikumo Pondei, acting managing director of the NDDC, stormed out of a session with the House of Representatives panel investigating the agency. He accused Olubunmi Tunji-Ojo, chairman of the house committee on NDDC, of complicity in the fraud at the commission. He said the committee chairman cannot sit in judgment on a case in which he is a suspect.

A similar spectacle played out at the senate a few weeks ago. The NDDC management and Godswill Akpabio, minister of Niger Delta affairs, as a coterie, traded recriminations with the senate committee probing the agency for alleged N81.5bn fraud.

Peter Nwaoboshi, Chairman of the Senate Committee on NDDC, accused Akpabio of commandeering a N300m fencing contract from the commission. The minister, not to be out-shamed, accused the senator of expropriating a N3.6bn contract using 11 phony companies.

Do you think anything worth the time of Nigerians – beyond the entertainment value of the live sessions – can fall out of these probes? I do not think so. I have witnessed enough probes by the national assembly over the years — even with all the theatrics and fireworks – to predict how these ones will taper out.

Now, this is the crux of the probes. The probes are essentially about deal-brokering. The audit of the operations of the NDDC from 2001 and 2019 will bring to the fore lots of interred skeletons involving those at the national assembly and those at the composite quarters of national corruption. Though I believe the process of the audit is already tainted, it must go on.

So, it is a convenient tactic to hold the dirt of the interim management of the NDDC supervising the audit in the air for an eventual entente. Really, what is happening now is a crossfire of blackmail and intimidation. It is the threat of mutually assured destruction before the ‘’meeting at the table of kindreds’’. The probes will go the way of other probes.

Nevertheless, the revelations from these probes should be ammunition for all Nigerians and those directly affected by the sleaze at the NDDC; in this case, the people of the Niger Delta. Why is Chief Edwin Clark, the foremost Ijaw leader, taciturn? Why is he not spitting fire like he often does when issues of resource control and marginalisation of the Niger Delta are on the table? Or is the mind-boggling thievery allegedly perpetrated by the sons of the region of no consequence because they are natives?

Where is Asari Dokubo, the defender of the Niger Delta, who has been vociferous on all national issues? Is the sleaze at the NDDC not worth raising hell and threatening apocalypse over? Where are the Niger Delta Avengers? Is the NDDC corruption bazaar not a cause to undertake a peaceful citizen action for? Or does the avengers only avenge when it involves a certain Sani, Musa, Taiwo or Nnamdi?

Why is there no outrage in the Niger Delta?

This same silence of the Niger Delta was palpable during the administration of Goodluck Jonathan which was in throes of cosmic allegations of corruption. So, it is clear here that the agitations of the region over the years have a heavy ethnic burden.

Really, we do not hate corruption. We only hate where the corrupt person comes from. Let me rephrase that. Corruption matters to us only when the ethnic background of the accused is in the equation.

The Niger Delta losing its voice at this time of great consequence for the region will always haunt it. 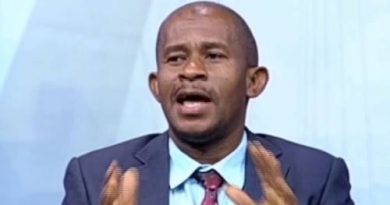 Echoes Of Reason: Before The Destruction Of The Economic And Financial Crimes Commission Without Recourse To Law But Personal Interest And Ethnicity By Kabir Akingbolu

Water supply to parts of Accra to be cut for repairs