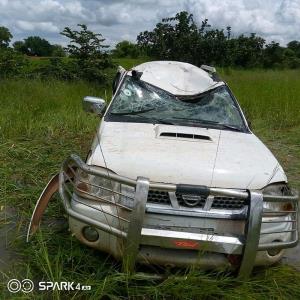 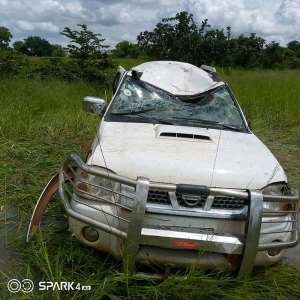 The official vehicle for the Karaga District Coordinator has been allegedly destroyed in an accident today July 17.

The accident, according to eyewitnesses happened when the said vehicle was in hot pursuit of another vehicle which is believed to be occupied by some NDC executives.

The driver and other occupants in the vehicle involved in the accident are said to be members of a vigilante group affiliated to the ruling New Patriotic Party (NPP).

According to NDC Deputy Communications Officer in the Karaga District, Fuseini Zakaria; the vehicle which was been chased by the alleged NPP vigilantes is a Mahindra pickup and it’s occupants were alleged members of NDC monitoring team.

Fuseini Zakaria further accused the DCE of the area of being behind the evil intentions of the hoodlums. 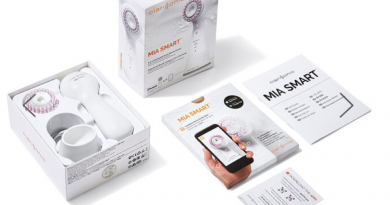 The Best Virtual Memorial Day Sales To Shop This Weekend 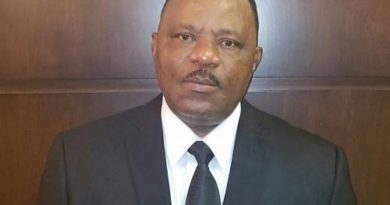 Insecurity In Nigeria: When Not To Play Tribal Card By SKC Ogbonnia