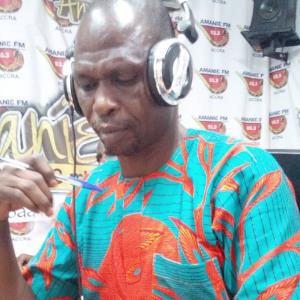 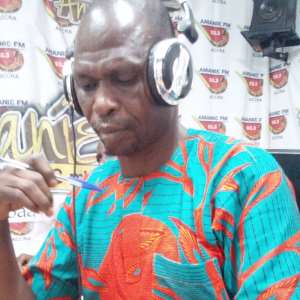 The NDC Greater Accra Regional Zongo Caucus Coordinator, Ismaila Ali Horoya has descended heavily on some officials at the office of the National Chief Imam (ONCI) of Ghana for using that office to promote their partisan interests.

According to him, Zongo people were never dependants of rice, sugar and ablution buta, rather politicians who out of their selfish agenda distribute such items to the people.

The Office of the National Chief Imam (ONCI) says it has observed the changing pattern of politics in the Zongos ever since Dr. Mahamudu Bawumia assumed office as Vice President.

Mr. Horoya expressed worry that some individuals at the ONCI were using the respectable office to prosecute their selfish partisan political agendas.

He opined that such individuals clothed themselves religiously to use ONCI to promote the NPP.

The NDC Regional Zongo Caucus Coordinator who was speaking in an interview with the ghanaidemand.com stated that the Zongo Development Fund was a good initiative but was badly implemented and utilized.

He said since the inception of the fund, residents in these areas could not see any meaningful project being executed from it.

He appealed to the National Chief Imam to stop those turning his office into a propaganda tool to sell a candidate.

The Greater Accra Regional Zango Caucus Coordinator reminded those propagandists that using His Eminence’s office for their agenda, that the Zongo communities of today is no longer interested in the NPP’s politics of deceit, especially when it approaches festive seasons but rather scholarships, employment for its graduates, vocational skills for its drop-outs and entrepreneurship/empowerment trainings that will translate into development of Zango communities.

“As part of their penchant, these individuals have over the years promoted NPP’s deceit agenda in the Zongo communities, but the people of Zongos are wide awake and will not kotow to this propagandist agenda”, he added.

Should you retire before your spouse? 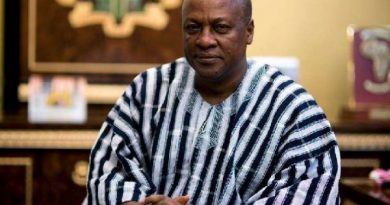