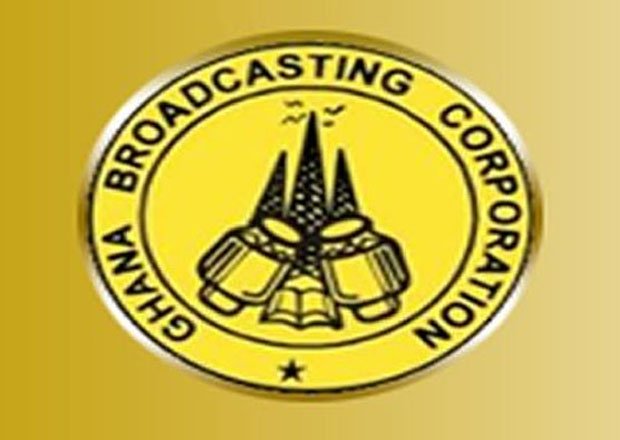 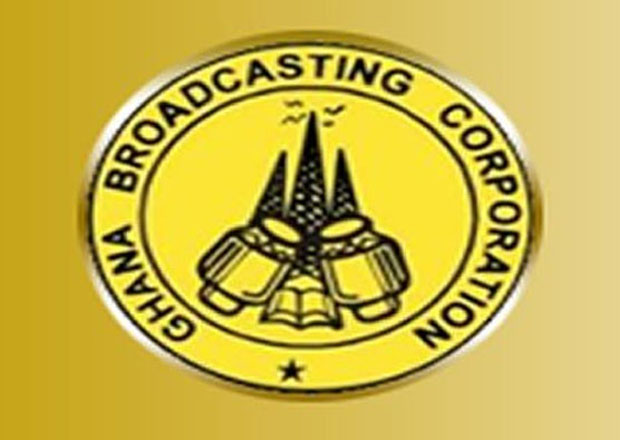 The Ghana Broadcasting Corporation (GBC) is appealing to the National Media Commission (NMC) to urgently intervene and stop the Communications Minister from reducing its channels.

GBC says any reduction of its channels will pose serious financial and Human Resources challenges.

The Ministry of Communications is expected to reduce the Ghana Broadcasting Corporation (GBC) channels on the National DTT platform from six to three.

Director-General of GBC, Prof. Amin Alhassan, made this known in a letter to the Chairman of the National Media Commission (NMC).

According to the letter, Communications Minister, Ursula Owusu-Ekuful, informed GBC via a virtual meeting and followed up a letter.

It said the Minister has given GBC a 60-day period to comply with her instruction.

But GBC says Complying with the directive will mean GBC reducing its operations by half.

“This request will also impose budgetary and human resource challenges on the operations of GBC and indeed, can collapse the Public Service Broadcaster,” it said.

Chairman of the Media Alliance in Tobacco Control and Health (MATCOH), Mr. Jeorge Wilson Kingson, has called for a probe