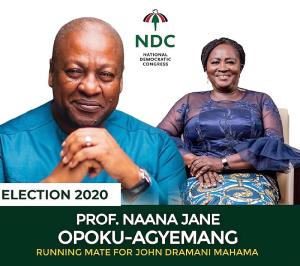 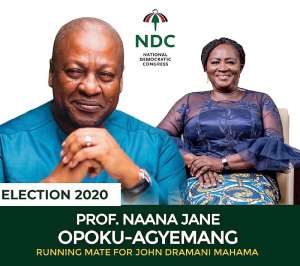 As a sequel to our constant purging of the airwaves and political discourse from deceit and lies about educational issues in the country, we were dismayed by the vicious attempt by the former President Mahama and his party’s national communications Officer Sammy Gyamfi to once again scratch the surface of the wounds of teacher trainees with impunity.

We wish to state on records and facts that, the evasive comments by the former President Mahama to the effect that the trainee teachers allowance was not scrapped but rather replaced with Students’ Loan is untrue and an arrant contradiction. How can the allowance be one instance not cancelled and another instance replaced with Students Loan Trust Fund (SLTF)?

Firstly, we at Teachers and Trainees Advocacy (TTA) wish to state that, the trainee teachers allowance was a free mechanized payroll disbursement which had no repayment clauses and interest rate accruals to the consolidated fund. The trainee teachers allowances cannot be replaced or substituted with a loan scheme which comes with a repayable clauses and massive stringent conditions before a teacher trainee could access the loan with SLTF. Some of the herculean hurdles including; the task of getting a guarantor who is a SSNIT contributor for 36 months continuous, getting a high ranking public servant to endorse and witness the loan application forms before the application could be sent.

Sadly, according to our research, only 30% of trainee teachers were able to go through the ordeals and difficult qualifying conditions to access the students loan, from the year 2013 to 2016 when the allowance was cancelled.

Also, the distorted fact that the colleges of education were upgraded to offer first degree and that merited the scrapping of the allowance comes with a big surprise to us. This assertion is very shocking and unfounded. In fact, the very first batch of first degree students in the colleges of education were admitted in the year 2018 and expected to graduate in the year 2022. So why was the truth eluded in the statement of the former president?

In conclusion, we wish to admonish the trainee teachers to continue to exercise restraints in venting their spleen when desperate politicians distort fact about their painful and regrettable experience they endured during 2013 to 2016 academic year when their allowances were scrapped. We could however agree with the former president that, the good and beneficial trainee teachers allowance was cancelled and replaced with a cumbersome and difficult-to-access student loan.

Let’s all rise beyond petty politics and be as patriotic as we can to raise the status quo of the teaching profession. The education sector is too sensitive to be used as a political football match.

Cc: The Minister of Education

The Minister of State in Charge of Tertiary Education

All College of Education Principals 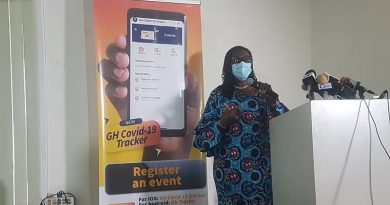 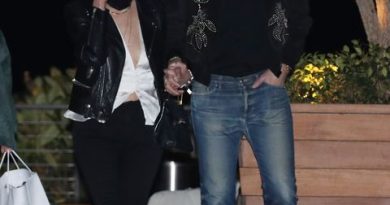 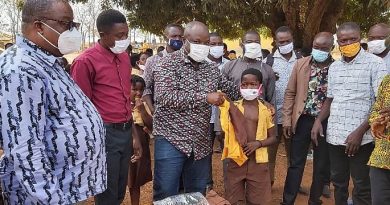 Bono Region: Assembly presents uniforms to over 1,000 pupils at Wenchi