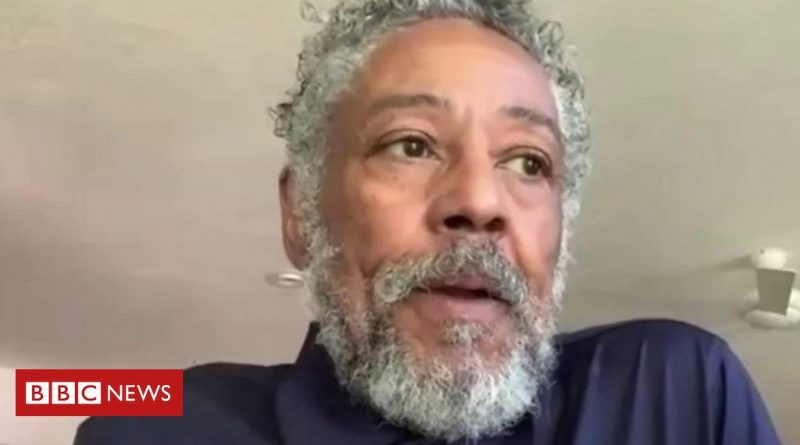 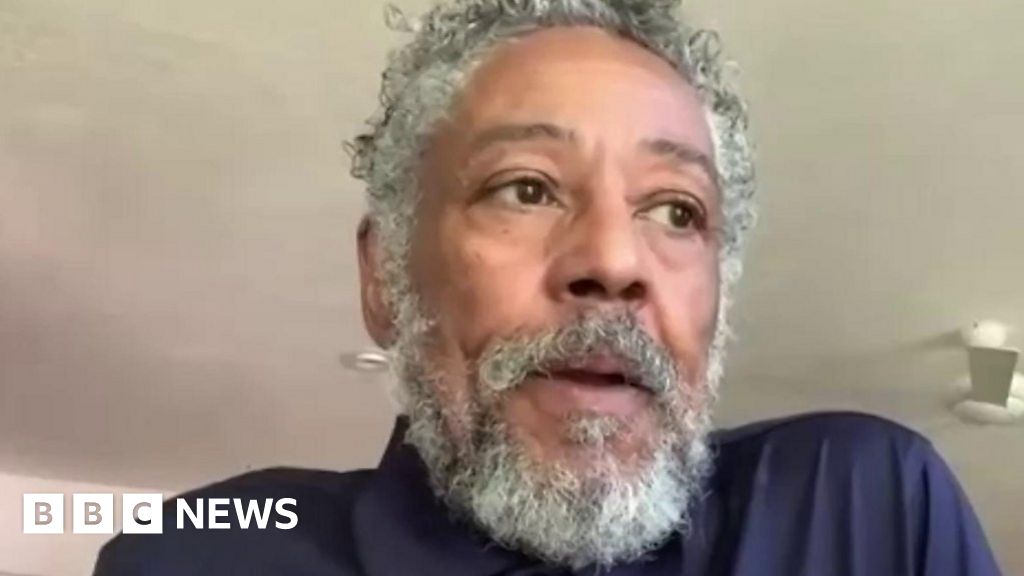 Games publisher Ubisoft has revealed plans for its biggest titles for the coming year, including the casting of Breaking Bad and The Mandalorian’s Giancarlo Esposito as the bad guy in its next Far Cry game.

Speaking to BBC Click’s Marc Cieslak, Esposito says he brings a quiet menace to the character’s role and there is a powerful storyline about a father and his son.

But all this comes at a time of crisis for the company, with allegations of abuse and sexual misconduct in its development studios. 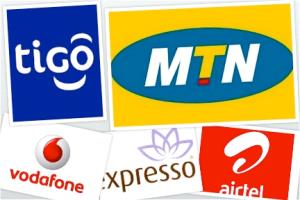