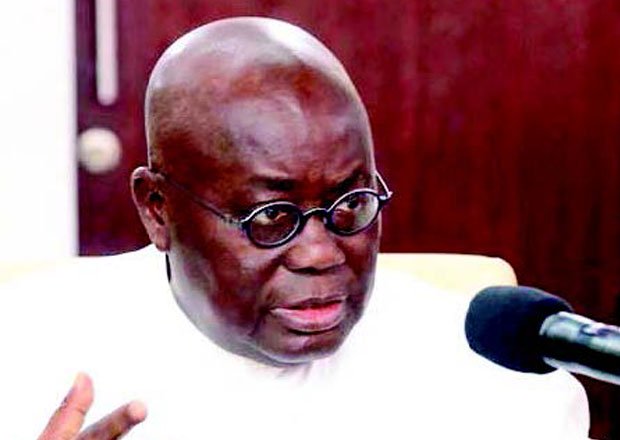 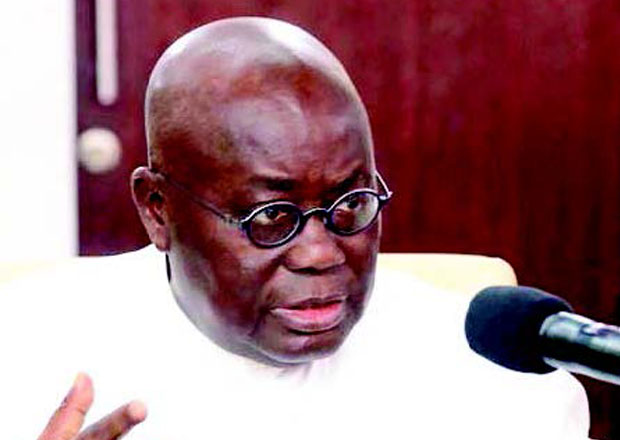 President Akufo-Addo has urged members of the communication team of the ruling New Patriotic Party (NPP) to focus their messages to the electorate on the achievements of the government and not on gender-based issues, particularly attacks on any female politician.

The President said the quality of achievements of his government in various areas, whether in health, education and infrastructure across the country, has positively affected virtually everyone in the country.

The President gave the advice in his first public engagement with key members of his communication advisory team on Sunday after coming out of his self-imposed 14-day isolation following reports on one of his office staff members contracting Covid-19.

“There is no part of Ghana that can say that somehow rather that they have been left out in the programmes of development of this government. That has to be a critical aspect of our outreach,” he told the communicators

According to the President, focusing mainly on the government’s numerous achievements within its first four years will be the best way to market the NPP in the run-up to 2020 general election.

Knowing very well that the 2020 general election in December will be a contest between him and ex-President John Mahama of the main opposition National Democratic Congress (NDC), the President stressed the need for the party’s communicators to always compare and contrast records and achievements between them, especially what Ghanaians directly or indirectly gained during the time each of them managed the economy.

“It is very critical because, without that difference, it is very difficult to measure the quality of the achievements,” he said.

He reiterated his call for strict adherence to the Covid-19 safety protocols to help curb the spread of the virus which has become a major source of worry for the government and many Ghanaians.

“We are a government and it is very important that aspect of our concern about the need for our people to be safe comes out constantly in virtually everything that we say. People have to take the protocols seriously,” President Akufo-Addo said.

Besides, he took the opportunity to urge the members of the party’s communication team to help educate Ghanaians on the need to register and vote which forms part of their civic responsibility.

He said he was not encouraged by the turnout so far as reported by the Electoral Commission, hence the need for the communication team to encourage more and more people to register and vote.

“We want everybody who is eligible to register to have the opportunity to do so within time, and we have to keep that as part of our narrative,” he stressed. 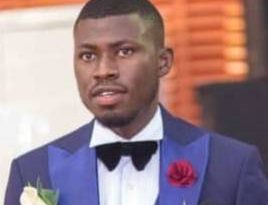 The Damage Of Insecurity On The Nation By Layi Ademokoya

After almost two decades of being a blonde head, now Miss-K has unveiled her brand new hair do. The Multi-Award