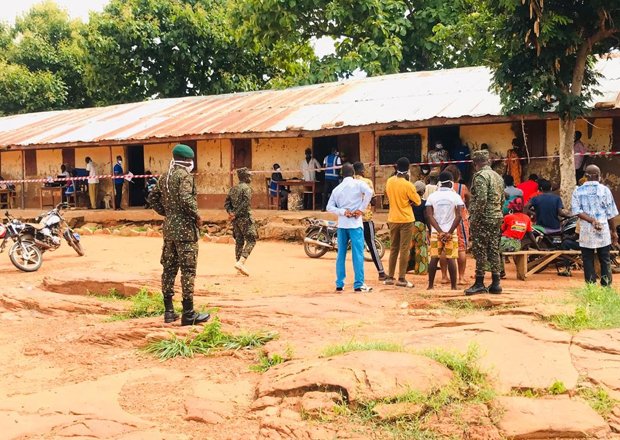 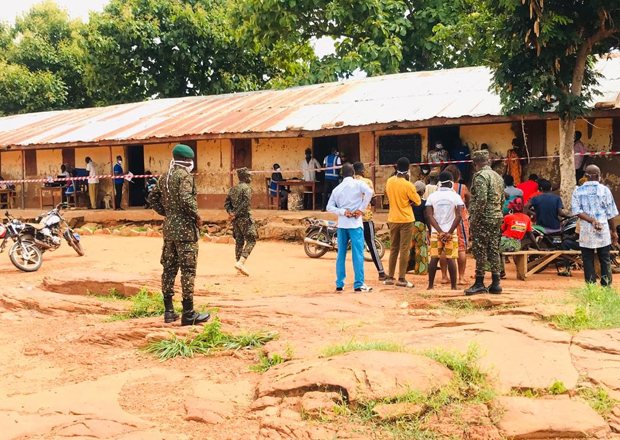 The Ghana Immigration Service (GIS), has assured that it is doing everything possible within its powers to stop foreigners and other non Ghanaians from taking an active part in the ongoing voter registration exercise.

Against this background, immigration service has reinforced security at the various borders and unapproved routes in the Bunkpurugu district of the North East region.

Foreigners from neighbouring Togo have attempted to enter into Ghana through unapproved routes in the region and have been arrested and handed over to Togo officials.

The Ghana Immigration Service arrested a Togolese national one Duut Laabik for attempting to register for the new voter’s ID card at Najong 1 in the Bunkpurugu constituency in the North East Region.

Again the Ghana Immigration Service arrested some Togolese who were trying to smuggle bags of fertilizers meant for the planting for food and jobs Programme.

The District Immigration Officer Deputy Supt, Edwin Adjetey Doku, told DGN Online that a reinforcement team have been beefed up to prevent the entry of foreigners into the country.

He indicated that some of the team have been sent to most of the unapproved areas where foreigners are expected to use to ensure that no foreigner enters the country.

“When the foreigners get access to our ID cards they come to feed on our resources which have a long term effect on the country.”

Deputy Supt Doku, however, disclosed that they would need motorbikes to enable them to access some of the unapproved routes due to the bad nature of the roads in the district.

“It’s very difficult for vehicles to be used on the unapproved routes because the roads are very bad so it’s easy to use motorbikes to enhance our operations.”

He appealed to the community watchdogs and the unit committee members to help the security guide the borders and unapproved routes in the area. 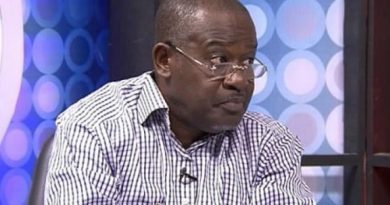 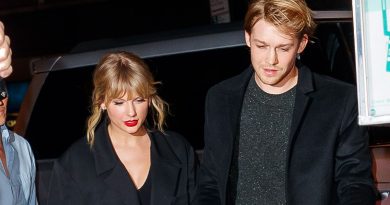