The immediate past acting Managing Director of the Niger Delta Development Commission (NDDC), Dr. Gbene Joy Nunieh, has denied that the agency spent N22.6billion under her stewardship, just as she alleged that the Niger Delta Minister, Senator Godswill Akpabio, threatened her to do his bidding or be removed from office..

Nunieh spoke to journalists, on Friday, after the final session of the Senate Ad hoc Committee investigating alleged financial recklessness and misappropriation of N40billion by the Interim Management Committee (IMC) of the NDDC, between October 2019 and May this year.

She said no payment was made by the NDDC under her watch without the knowledge of Akpabio.

According to her, only N8billion was expended by the agency from   October 29, 2019 to May 31, 2020, when she held sway contrary to the figure being bandied around.

The Chairman of the Senate Adhoc Committee, Senator   Olubunmi Adetunmbi, had said that based on record supplied to the panel by the IMC, the agency had so far spent N81.5billion.

He added that of the amount, the IMC, led by Nunieh, between October 2019 to February 18, 2020, spent a total of N22.5billion while the current one, led by Professor Kemebradikumo Pondei, has so far spent N59.1billion.

The ex-Acting MD of the NDDC further alleged that the Minister of Niger Delta Affairs frustrated her efforts during her tenure before she was finally removed from office.

She alleged that Akpabio told her on the day that her committee was inaugurated that she must always do his bidding.

“Madam MD, if you don’t do what l say,   the same one that l used in signing your letter is the same one l will use to remove you, “ she quoted Akpabio as saying.

Nunieh also alleged that she was instructed to write an official report to implicate the Chairman, Senate Committee on Niger Delta Affairs, Senator Peter Nwaoboshi, over alleged fraudulent contract awards and executions.

The offence of Nwaoboshi was that he was opposed to the NDDC being run by an interim committee, but she said she rebuffed all such entreaties .

Nunieh said: “They did all manner of things to forcefully remove me from office”.

She said they finally succeeded in getting   her out of NDDC for the sole purpose of having their way, which , according to her, “ is to run the place the way they like under the present team of IMC.”

However, a member of the current IMC of the NDDC, Evangelist Caroline Nagbo, said that Nunieh was being economical with the truth.

Nagbo insisted that there was no time   Nunieh   or any other member of the IMC was invited to take any oath of secrecy.

“As far as I am concerned , as a member of the current Interim Management Committee of NDDC, I took oath of allegiance and not oath of fetishism from any body,” she said. 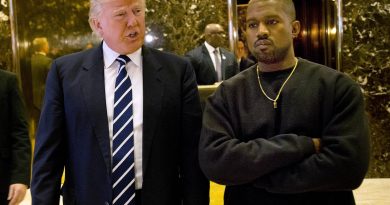 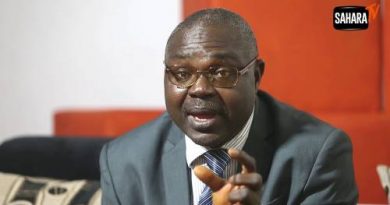