Some residents and motorists of Binaba in the Bawku West District of the Upper East Region have expressed worry over the nature of roads in the area.

They explained that Binaba is one of the oldest communities in the Upper East and has over 150 communities under it but has its entire road network especially the roads from Zebilla capital to its township is in a bad state making the town unattractive to visitors bemoaning the failure by successive governments to improve the worsening situation.

According to them, their main road which was tarred in 2004 has been abandoned by motorists due to its deplorable state.

And that has forced the motorists to ply short cuts from Gbantongo road to Binaba and through to Azuwera which they say it becomes very muddy and unmotorable whenever it rains. As a result, drivers are reluctant to ply the roads.

Some of the people described the bad nature of the roads as streams on dams especially during the raining season which makes movement difficult especially at night.

Some drivers who use the road also revealed how they always have to visit mechanics every time they ply the road.

Mr Osman Salifu, a driver, told the modern Ghana news that due to the bad nature of the roads, it was difficult to rush sick people most especially pregnant women to the hospital on time during emergencies.

Another driver Suleman also lamented that some of the culverts on the road have broken forcing them to alight all passengers to go by foot.

They, therefore, appealed to the roads authorities to come to their aid to end the death trap on their roads. 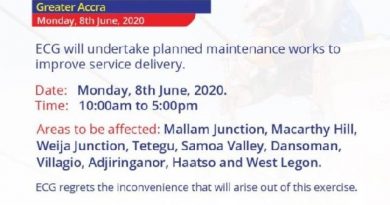 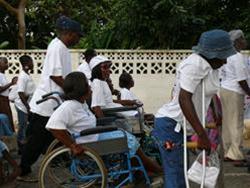