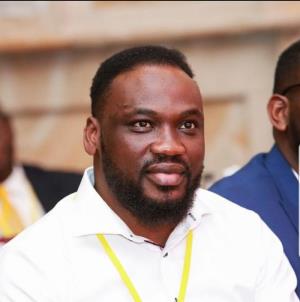 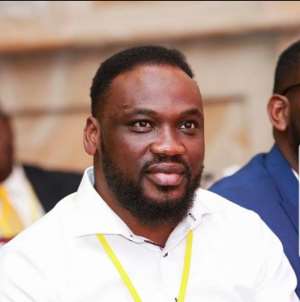 Chief Executive Officer of Salt Media GH, owners and operators of Salt 95.9 FM – Agogo, Salt TV, and Saltfmonline, Ohene Kwame Frimpong has made a donation to patients at Agogo Presbyterian hospital who could not afford to pay their bills.

A move many have admired and described as a mark of high spirit and generosity.

Mr Frimpong who visited the children’s ward and other wards of the hospital gave out money to some patients who were on admission.

The UK based Ghanaian businessman who visited the site after the incident, left with his team moment the fire department arrived at the scene, to make this surprising charity gesture to the hospital.

Noted for his numerous charity works, Ohene Kwame Frimpong emphasised the need for Salt Media GH to maintain the value and purpose they bring to society, especially the vulnerable in whatever situation they may find themselves in.

“We are focused and even though the fire is devastating, we are thankful that no harm was caused to anyone. Nobody was injured by the fire outbreak and we are grateful to God” — Ohene Kwame Frimpong said

A statement issued by the management of the station described the incident as shocking.

They also indicated that investigation into the cause of the fire has begun.

“The burning of the Salt FM studio has come as a terrible shock to the station’s management and employees. Though the incident is currently under investigation, what can be confirmed is that no life was harmed,” part of the statement read 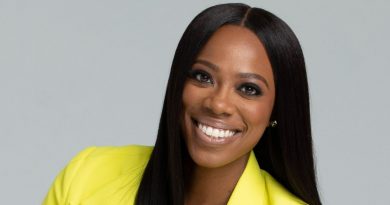 The supervisor of the Takoradi Veterinary Laboratory, Dr. Simon Gbene, has disclosed that they are currently recording a high COVID-19