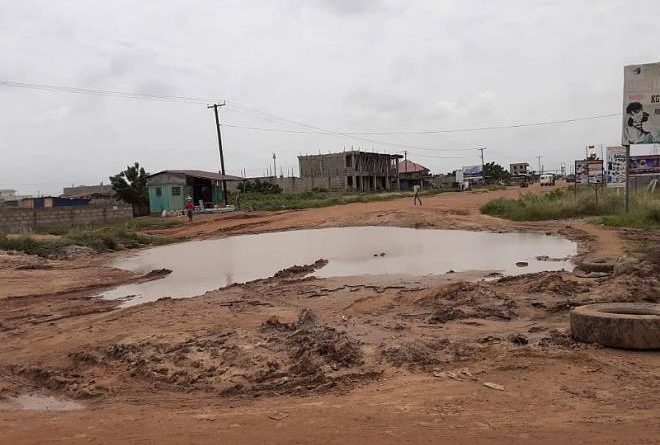 Residents in East Legon Hills, a suburb in the Kpone Katamanso Municipality are urging the government of Ghana to fix their roads before the December 2020 polls.

They are therefore calling on the government to as a matter of urgency fix their roads, else, they would not partake in this year’s elections.

They have also hinted on embarking on a demonstration amidst the COVID-19 pandemic should the government fail to come to their aid.

“When it rains, the roads get flooded which prevent vehicles from coming, services become low” Ama Achia resident of EastLegon Hills.

The Assemblyman of EastLegon Hills, Mr Afortey Mensah told the residents he is putting measures in place to work on the roads.

“Almost a decade now, there has been a change of Government but none of the change in Government has resolved the cries of the residents of East Legon Hills ” he stated.

Mr. Mensah added that a lot of people know East Legon Hills is noted as a rich city, due to this NGOs and Corporate entities don’t want to help in the development of the community. The level of progress is at a slow pace since Government is not fixing the roads.

The project was for the construction of roads in selected areas in the municipality, including, the Kpone Town roads, Community 22 to Atadeka roads, Afariwa Link road, and the Macbaron-Frenchman road.

According to the Assemblyman, Kakasunanka number 1 and 2 roads and Gbetsile to Appolonia road, but the road at Santoe popularly known as East Legon Hills was excluded from the projects.

“The contractors working on the road said, the work will be done before election but to no avail” Kwadwo Mensah Taxi driver in EastLegon Hills.

According to the Contractors, the roads will be fixed soon. 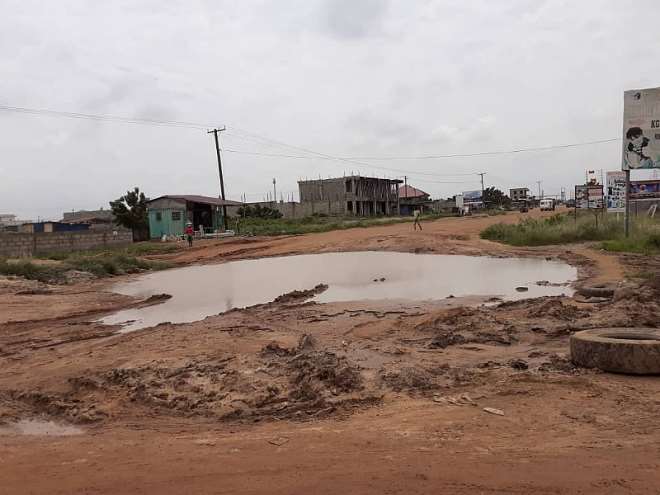 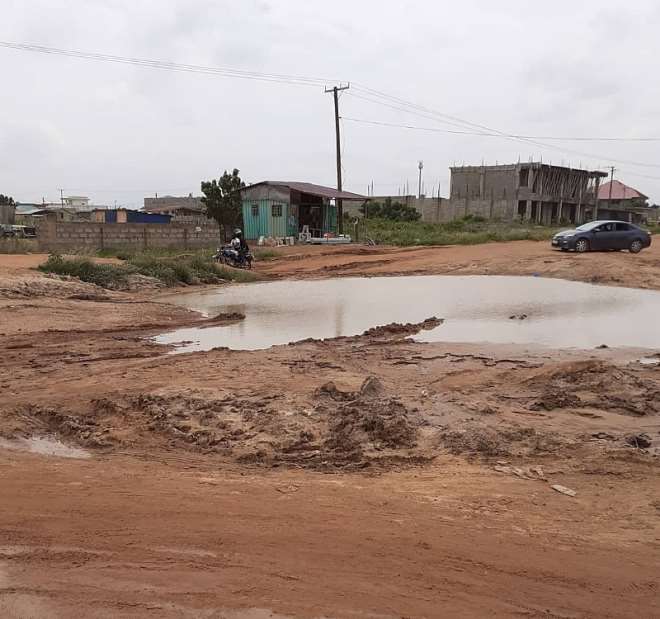 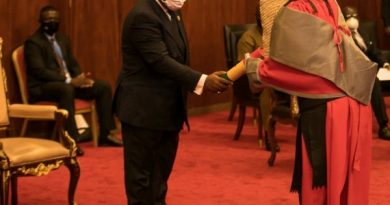 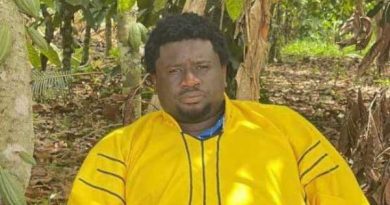