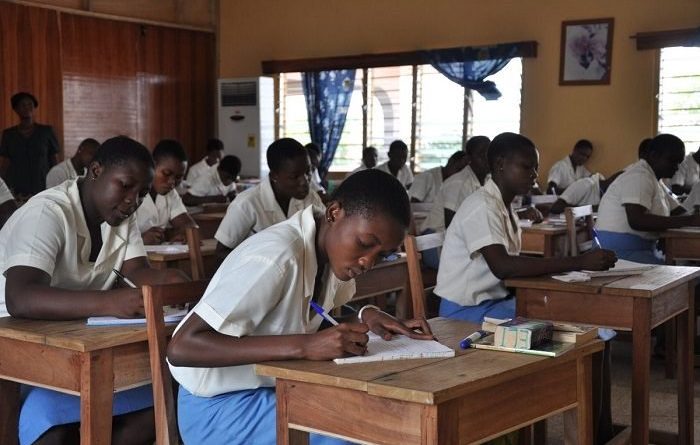 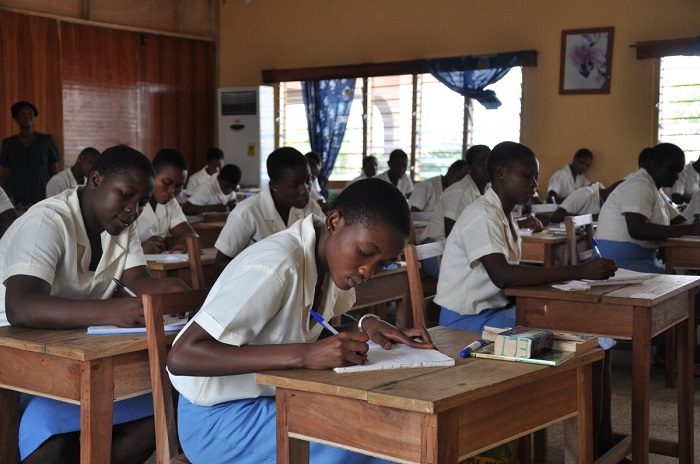 Counsellor Daniel Fenyi, who spoke to Kumasi-based Metro 94.1FM last Wednesday, has advised the government to ignore calls to close down schools.

The Counsellor said that persons and bodies like Kofi Bentil of IMANI, Manasseh Azure, Angel Carbonu (NAGRAT) and others who are calling the government to close down schools but are not advocating for a suspension of the Electoral Commission’s Voter Registration exercise are hypocrites.

According to Counsellor, the “close down approach” is a lazy man’s approach. It is for those who do not want to think outside the box. To him, if Ghana follows the advice of those calling for the closure of schools, then we might end up closing all institutions in the country. Since, in every institution, there must be some positive persons there.

Counsellor recounted that there are over 800 Senior High Schools in Ghana and currently less than 10 of them have recorded cases which to him, is insignificant enough to warrant closure of all schools.

Counsellor Daniel also argued that the increase in the recorded cases in the Ghanaian society is soaring higher each day. Therefore, it is not even safe to release the children into a risky society.

The Counsellor sees the boardinisation of the students as a form of “isolation” which is good. He called on the government to be rather more swift in attending to cases among students.

Counsellor Daniel also called on Ghanaians to encourage the children and give them the needed motivation that will help them face the upcoming BECE and WASSCE and not cause fear and panic among them.

COVID-19: This Is Not The Time For Weak, Tired Loins – NDC Jabs Nana Addo 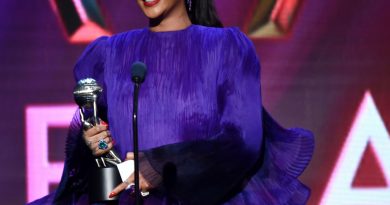 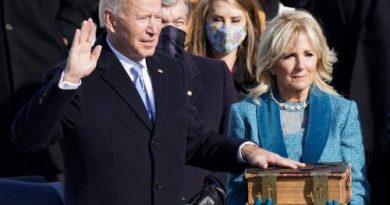