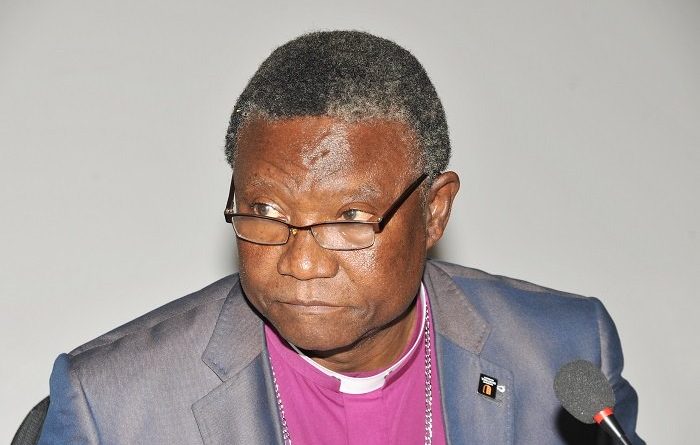 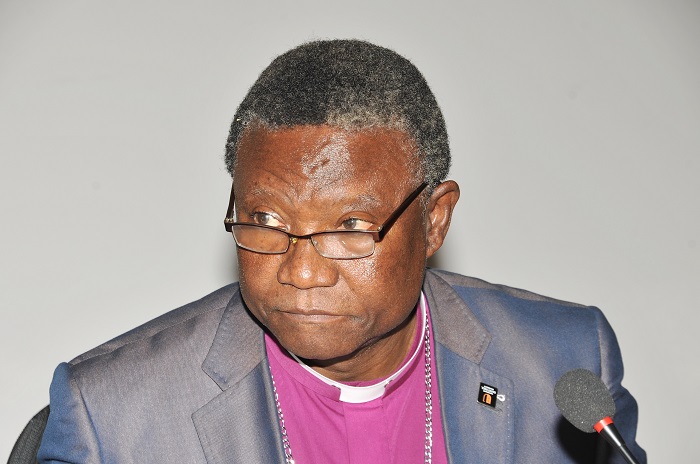 The National Peace Council is asking the two major political parties to use the electoral laws in resolving their differences in the ongoing voter’s registration exercise rather than resorting to violence.

There have been increasing reports of accusations between the New Patriotic Party (NPP) and the National Democratic Congress (NDC) over the busing of non-Ghanaians to register in some constituencies, among others.

The Council called for calm in the ongoing registration exercise.

“The National Peace Council strongly believes that any outstanding election-related dispute can be resolved peacefully either through the judicial process or by alternative dispute resolution mechanisms.

“The National Peace Council stands ready to offer its good offices in achieving a peaceful resolution of all such disputes and appeals to all citizens and contesting political parties to refrain from violence and divisive acts and utterances which threaten the peaceful conduct of elections and preservation of Ghana’s reputation as a stable democracy,” portions of a statement signed by the Council’s Chairman, Professor Emmanuel Asante said.

The Council also commended the political parties for peacefully settling their differences over the compilation of a new voters register.

“The National Peace Council notes with appreciation the conduct of the political parties in the recent disagreements around the electoral register and to congratulate all stakeholders for the confidence in our judicial processes and to encourage all citizens to continue to resort to non-violent ways to address their differences.”

It called on Ghanaians and other stakeholders to “recommit themselves to peace in all their activities and utterances before, during and after the December general elections.” EC can’t enforce COVID-19 protocols

The Council’s appeal comes in the wake of the NDC’s call for enforcement of COVID-19 safety protocols at registration centres.

The NDC has warned that there could be far-reaching consequences if the Electoral Commission (EC) does not enforce COVID-19 safety protocols at centres in the ongoing mass voter registration exercise.

The party’s director of elections, Elvis Afriyie Ankrah who was speaking at the NDC’s press briefing on Wednesday, July 8, 2020, said their observations indicate a violation of all COVID-19 safety protocols despite assurances by the EC to ensure compliance.

According to him, the chaos and the laxity in the social distancing rule are indicative that the electoral management body has lost control over the situation. 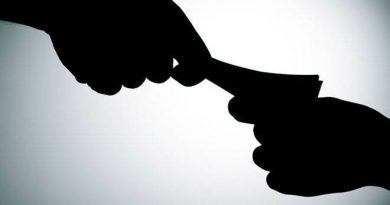 Economist, Dr. Nii Moi Thompson is calling for a national framework that will cause governments to be more transparent with