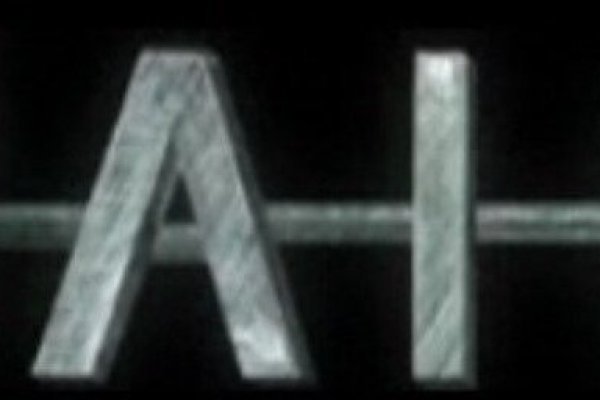 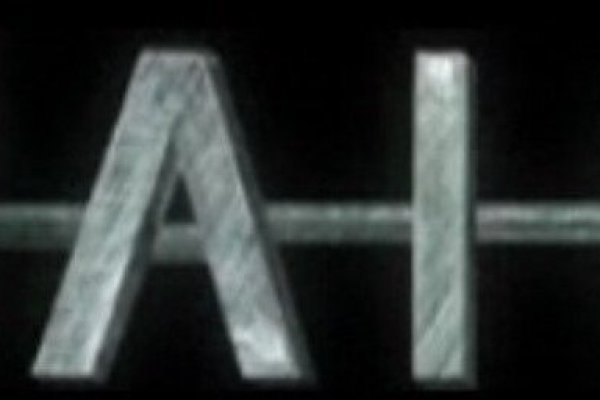 Agbeti was exposed by the Closed Circuit Television (CCTV) camera at the bank where he withdrew the money from his employer’s account who is physically challenged.

Agbeti pleaded guilty to stealing the money and was accordingly sentenced, but the Court considered the fact that the convict pleaded guilty and did not waste the Court’s time.

The court also considered the fact that Agbeti is young and first time offender, and also the fact that the police retrieved a Kia Picanto with a registration number GT-3644-16, from the convict.

The Court presided over by Mrs Ellen Offei Ayeh also odered Agbeti to refund the money.

Police Inspector Maxwell Ayim told the Court that Agbeti was the driver to Mr Richard Maximillian Akwei, a diplomat and the complainant.

He said Agbeti lives with Mr Akwei who now uses a wheel chair at Spintex in the Greater Accra Region.

Prosecution said Mr Akwei from time to time visits his bank with Agbeti, his driver to transact business.

Inspector Ayim said unknown to the diplomat, Agbeti had memorized his pin code and managed to steal his Automated Teller’s Machine (ATM) card whenever he was asleep to withdraw cash totaling GH¢56,600.00 within two months.

He said the complainant discovered the act when he was informed by his bank that he could not withdraw a certain amount, so he became alarmed and reported the matter to the police which led to Agbeti’s arrest.

He said during investigation Agbeti earlier denied the offence but police discovered his involvement when they went through the bank’s CCTV camera footage for that period. 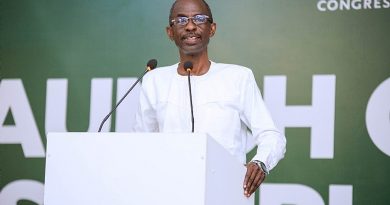 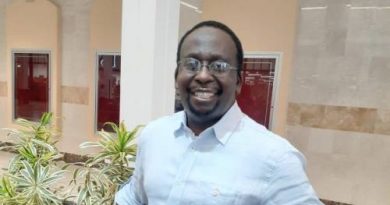