The staff of the Metro Mass Transit Limited are calling on government to take steps to replace the ageing buses used for their daily operations.

According to them, the company is currently running with buses that are aged between 16 years to 20 years.

This situation, the workers say, is hampering efficiency and revenue generation.

Speaking to Citi News, Chairman of the Senior Staff Union of the Metro Mass Transit Limited, Nii Ashitey Attram, said although the staff are keen on getting their salaries paid, an addition of 200 buses to their fleet would help improve their operations.

“We are asking for a replacement of our ageing fleets with new ones. We are also calling for the refurbishment of some of our out of use buses through an intervention and partnerships with Neoplan Ghana which has happened in some time past. We are asking the government to as a long term sustainability strategy increase its shareholding in Metro Mass to the extent that of an offtake agreement as a manufacturing company,” he noted.

Workers recently called off a nationwide strike over unpaid salaries.

The sit-down strike was to demand payment for their May and June 2020 salaries after taking half-pay in April.

They were, however, directed to suspend it immediately after a directive was given by the General Transport, Petroleum and Chemical Workers Union of TUC (Ghana).

Commuters in major cities were left stranded when the strike was in force.

The Chairman of the Junior Staff Union of MMT, Samuel Kwesi Quaye, complained that their situation was dire as some drivers resorted to sleeping in some buses at the company’s premises because they could not afford to go home. 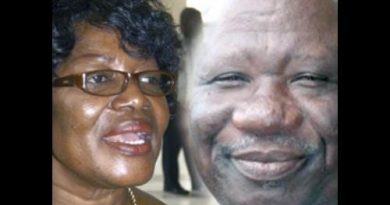 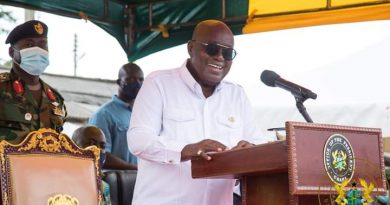 Flagbearer of the NDC, John Dramani Mahama has warned that his party will not accept the results of any ‘flawed’