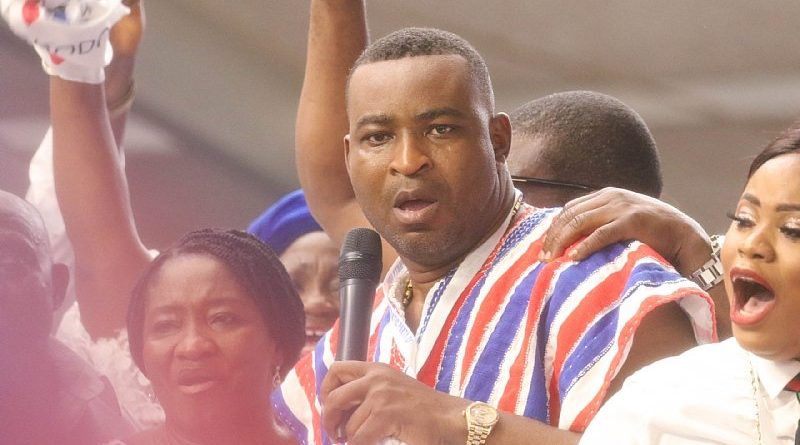 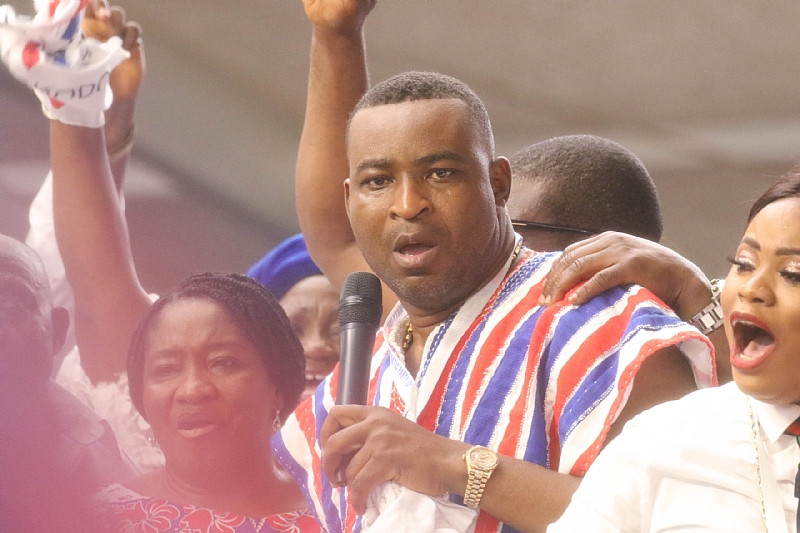 Some members in the Subin constituency of the New Patriotic Party in the Ashanti region have filed a contempt suit against the Electoral Commission and NPP officials for going ahead to organise a parliamentary primary to elect a candidate for the party despite a court injunction.

The suit, filed by 51 members of the party, all said to be delegates is against the NPP Ashanti Regional Chairman, Mr Bernard Antwi Boasiako (Wontumi), and the Member of Parliament for the area, Mr Eugene Boakye Antwi.

They are said to have ignored an injunction order not to conduct the June 20, 2020 primary, reports Graphic Online’s Daniel Kenu from Kumasi.

In their motion of notice, the aggrieved delegates said the respondents were fully aware of a legal suit instituted by the applicants on June 18, 2020, against the conduct of the polls but still went ahead.

The action filed on Friday, July 3, 2020, was for alleged contemptuous and deliberate acts and conduct calculated by the respondents to bring the administration of justice and authority and dignity of the court into irreparable ridicule, contempt and public ridiculing.

It follows the apparent unilateral suspension of the aggrieved delegates by the defendants with the intention to disenfranchise them.

Ahead of the election which re-elected Mr Antwi as the parliamentary candidate for the NPP in the December 2020 election, a motion to restrain the EC and the NPP National was granted by the Kumasi High Court.

Indeed, on June 19, his year, the Kumasi High Court presided over by Justice Ali Baba Abature ordered that the defendants should refrain from holding the NPP Subin Constituency parliamentary primary for the next 10 days but the party and defendants disregarded the ban and went ahead with the polls.

In a 22-point affidavit in support of the applicants for the committal for contempt, Mr Isaac Nimako, on behalf of the 50 other applicants affirmed even though the EC complied with the restraining orders by the court, Mr Eugene Boakye Antwi who is the third defendant, indicated that injunction or not, there would be an election even when the EC had drawn the attention of the defendants to the injunction.

It said the defendants deliberately ignored the injunction in an apparent move to disregard the court.

Yakata, The Spithouse Is Falling Again! By Kunle Wizeman Ajayi 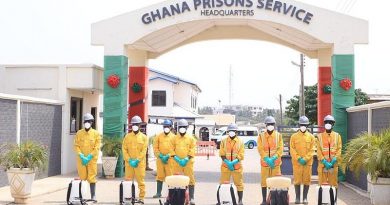 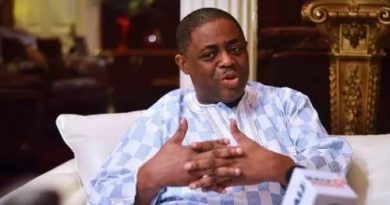 Fani-Kayode’s Gaffe And Rot In Media By Gidado Shuaib

The Vice President, Dr. Mahamudu Bawumia has reiterated government’s commitment to continue its capacity building programme for the Ghana Prisons

‘You’ve a problem with logic, English if you say ‘any idiot can go to court’ because you don’t understand it — Asiedu Nketia