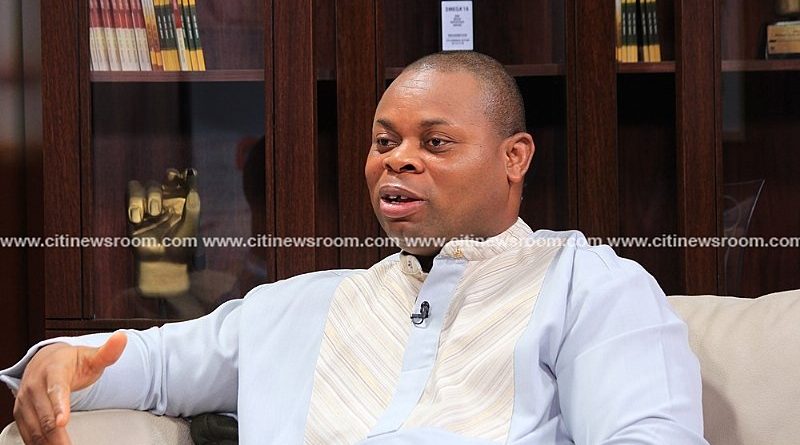 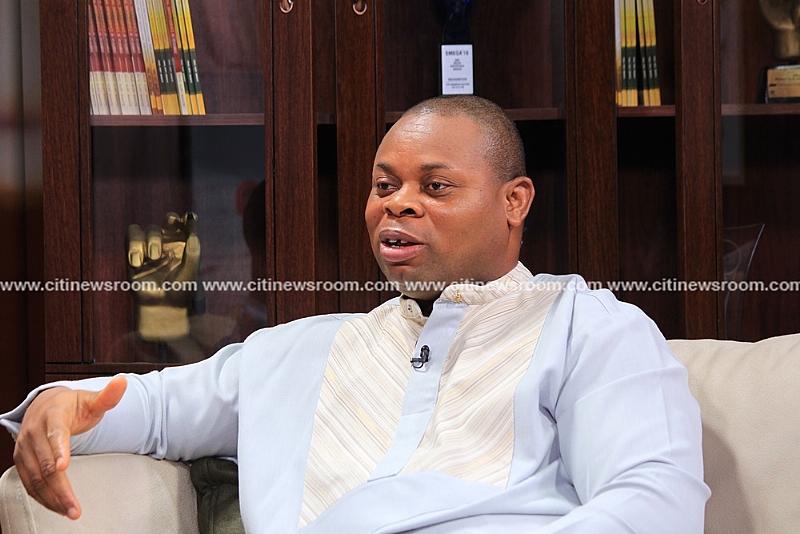 President of IMANI Africa, Franklin Cudjoe, has described as needless the explanation given by the government for the deployment of military personnel to the Volta Region and other border towns.

On Citi TV‘s current affairs show, The Big Issue, he stated that the deployment has nothing to do with the importation of the disease into the country as people are already flouting the coronavirus protocols.

“The Minister of Defence was very wrong. The people of Ketu South are not idiots to have noticed that there’s an increased presence in the military and to think that immigration officers were doing their work anyway. The borders have been shut already. If indeed the rule is to explain that COVID-19 could infiltrate [the country], I’m wondering how plausible that is because we are actually violating COVID-19 rules internally more than we think will be getting across our borders,” he insisted.

Military personnel have been stationed at the country’s border towns with the government giving the excuse that the deployment is to stop the importation of COVID-19 into the country.

In an address to the nation on Monday, June 29, 2020, President Akufo-Addo said the move was in the best interest of the country as it was done to prevent illegal immigrants into the country to stop the importation of COVID-19.

The Defence Minister, Dominic Nitiwul has also explained that the government’s decision was in the collective interest of Ghanaians since there were over 250 unapproved routes in the country.

But Franklin Cudjoe says this move by the government is just for a different purpose and not what it claims.

He said, “How many persons have been rounded up in the northern part of our country due to infiltrations here and there? We are breaking the rules internally including ministers of state rather than normal citizens who have already been contained within their borders. I think it was thoroughly unthinkable that something of this sort could be done. So the rules of this explanation is an offside one and unfortunately, nothing of the explanations make administrative and security sense.” Agitations from minority

The opposition National Democratic Congress believes the deployment was to deter people in the party’s strongholds from coming out in their numbers to register in the ongoing voter registration exercise.

As a result, party members, including its flagbearer, John Dramani Mahama, have complained about the deployment, insisting that it was a ploy to disenfranchise a number of voters in their strongholds especially the Volta Region.

On The Big Issue, the Member of Parliament (MP) for Ningo Prampram, Sam Nartey George was of the view that the government was untruthful to Ghanaians on the exact number of security personnel deployed to border towns in the country.

He insists that although personnel from other security agencies such as National Security, Bureau of National Security among others, were part of the recent deployment, only figures on military personnel were accounted for by the government.

“It is unfortunate where we find ourselves that you have a government that is not candid, truthful, and doesn’t speak to the facts. At the time that we held our press conference on Monday, there were deployments in four regions; Upper East, Upper West, Oti and Volta with a chunk of them being in the Volta and Oti. Arguably, these regions are known to be strongholds of the NDC. The President and the Defence Minister have lied. Dominic Nitiwul did the meet-the- press on the same day. He lied. I’m putting it on record that he lied to Ghanaians,” he stressed on The Big Issue. 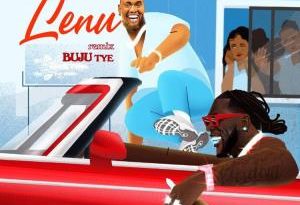 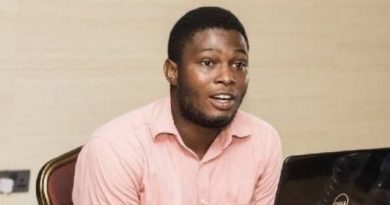 Democracy Is Under Threat In Nigeria By Wole Olubanji 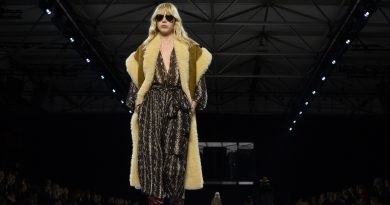