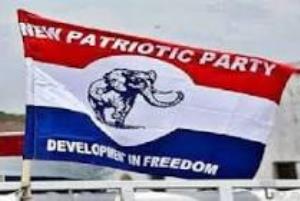 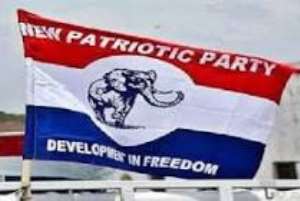 A reporter for Damongo-based PAD FM in the newly created Savannah Region, hon. Ananpansah, B. Abraham has lodged an official complaint at the Savannah Regional Police Command against one Rahim Anoma Atabia, the NPP Deputy Damongo Constituency Organizer for threatening his life.

The life-threatening calls and warning follow a report the Development Journalist carried about an incident that occurred at a Registration Center in the Damongo township.

According to Mr. Ananpansah who is also the Assembly Member for the Canteen Electoral Area in Damongo, few minutes after he reported an unfortunate disturbance at the Kurabaso polling station involving the accused and some NPP members on one hand and the NDC on the other hand, he got a hostile call from the said Atabia which he ended abruptly because he was in a Zoom meeting.

The honourable man indicated that the horror and anger in the voice of the NPP Deputy Organizer was too much to the extent that he couldn’t clearly hear the venom he was spewing, but all he could hear was that “Abraham, I will beat you mercilessly when I catch you”.

He said he later received three separate calls and several prompts after the Zoom meeting from the Polling station that the accused person made open statements at the registration center that he, Ananpansah was his next target and that the reporter will see Damongo and may not be able to stay in it.

Though he could not immediately tell the reason for his threat, he believes it’s in connection with the accurate and comprehensive report he gave which indicated the accused person used a stool on the Deputy Elections Director of the NDC at the time of the confrontation who has since been hospitalized following a head injury.

The unfortunate disturbances which temporally halted the registration exercise saw the police shooting warning shots in an attempt to control the rioting crowd.

He said he as a reporter,“was at the polling station at the time of the incident, saw and reported what happened”.

The Assemblyman also indicated that he will hold the said Atabia responsible should anything happen to him.

Asked whether the people of Canteen were aware of the development, the local leader said by community standards he has since communicated the threat to the elders, youth, and opinion leaders of Canteen who were infuriated by the outburst of the NPP Deputy Organizer and are ready to solidarise with him.

Whilst assuring that his youth will not take the law into their own hands, he noted that he believes in the rule of law and will continue to discharge his duties as a reporter without fear of intimidation or favor.

It is unclear what the police will do after the report, but the management of PAD FM is sending a strong warning to anyone who has intentions of harming its reporters and staff that such acts will not go unpunished and wants the police to investigate the complaint lodged by Ananapansah and take appropriate action. 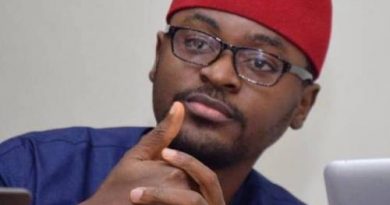 The Hypocrisy Of South-East By Fredrick Nwabufo 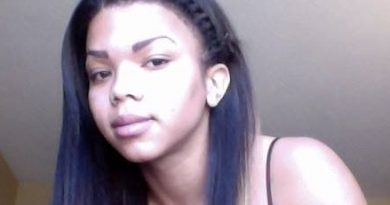 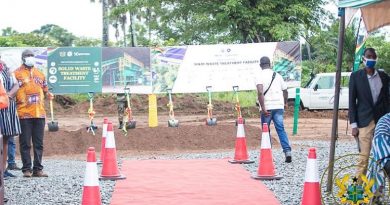