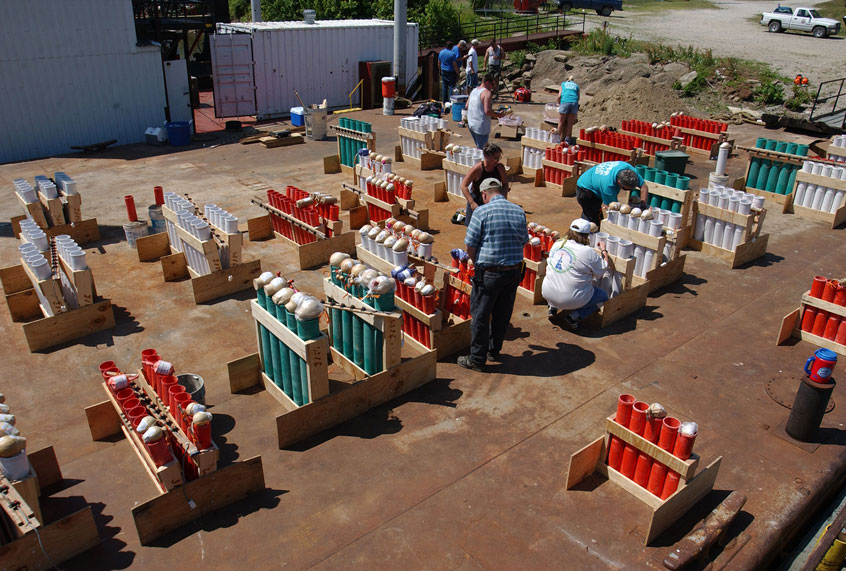 In a normal, non-pandemic summer, the Fourth of July is the busiest time of year for Pyro Spectaculars, a pyrotechnics company known for putting on some of the most biggest fireworks shows in the country, like those at the Super Bowl and World Series.

“Normally we would be doing around 400 shows this weekend,” Jim Souza, the president and CEO, tells Salon.

This year the company is contracted for fewer than 20, including just two major fireworks shows: one over Mount Rushmore, which President Donald Trump is expected to attend, and New York City’s Macy’s fireworks show in New York City, which has been designed for people to watch at home.

Just a few days ago, Souza’s company had 40 booked — still only 10 percent of normal. But as the holiday weekend approached and coronavirus cases surged, more fireworks shows were cancelled. On Wednesday in California, Governor Gavin Newsom ordered 19 counties seeing some of the largest COVID-19 surges to cancel their Fourth of July fireworks shows in order to deter large gatherings.

Last-minute cancellations exacerbated fears in the fireworks industry. Coupled with a bad summer for the industry — which depends on festivals, carnivals, sporting events, concerts and other large gatherings — Independence Day could have been a chance for the industry to play catch-up. Now, a dismal holiday weekend puts companies like Pyro Spectaculars in an especially precarious position for next summer — so precarious that they might not be around by 2021.

“It’s been devastating for us; our sales are down more than 90 percent right now,” Souza added.

Souza said that the company, which is a fifth-generation family-owned business, faces a “tremendous challenge ahead” to stay afloat, in part because the revenue made from this weekend funds the inventory for next year’s shows. Indeed, a common way companies in the pyrotechnic industry operate is that they purchase fireworks after this weekend in order to stockpile for the following year. Generally, they rely on credit lines to pay for new fireworks, insurance for the fireworks, leases for bunkers or storage units to keep the fireworks safe. Then they expect to pay that back in the revenue made the following years.

“Now we’re confronted with two times the inventory in these very, very expensive leases that we have with the military bunkers, plus other other storage facilities through California and all the way to Hawaii,” Souza said. “It’s costly to just lease them, it’s costly for the insurance — how are you going to pay the vendors? I don’t know, and then lastly, just the [cost of] compliance with the Bureau of Alcohol, Tobacco, Firearms and Explosives.”

And about that compliance: every 48 hours, stored explosives like fireworks need to be inspected by trained and licensed personnel.

As Julie Heckman, the executive director at the American Pyrotechnics Association told Salon, the professional fireworks display industry is on “life support.” Heckman said that 80 percent of the revenue of the $375 million industry is made on the Fourth of July holiday.

“They have survived four or six generations of every possible curveball you could throw at them, whether it was the recession or during the wars,” Heckman said. “They’ve always been able to overcome that burden, but nothing has hit this industry as hard as COVID-19.”

Stephen Vitale, who runs the professional fireworks company Pyrotecnico in New Castle, Penn., said missing this weekend is going to create real difficulties for his company.

“A good percentage of our revenue revolves around July 4th and once the holiday is over we don’t get a redo,” Vitale said of his company, which has been family owned for 125 years. “A lot of the money has been spent and invested in what we thought was gonna be a prosperous 2020, and now we’re sitting on lots of inventory which is highly regulated and we just can’t turn the lights off.”

Specifically, Vitale estimates that his company is sitting on $3 million of inventory. He added that the industry needs to be prioritized in a new stimulus package.

“It’s critically important that we get another round of stimulus so the industry gets to next year,” Vitale said.

According to the American Pyrotechnics Association, there are 150 small professional firework display companies who are in need of immediate financial support, which is why the organization is asking Congress to take the industry into account as it considers a second stimulus package. Heckman said a vast majority, if not all companies in the industry, applied for the the Paycheck Protection Program, but those only lasted eight weeks.

“That’s nothing for this industry,” Heckman said, adding that many applied for the Economic Injury Disaster Loan (EIDL), too, which originally was meant to be capped at $2 million. But Heckman points out that for small family businesses, the U.S. Small Business Administration says their new maximum loan amount was capped at $150,000.

Mike Tockstein, a licensed pyrotechnic operator in California, and owner and operator of Pyrotechnic Innovations, told Salon that there is a very real possibility that there will be no shows next year if Congress doesn’t provide some relief to these companies.

“It could be devastating for the entire industry — there could be many multi-generational family-owned and operated fireworks display companies that go out of business,” he said. “There’s a possibility that these fireworks displays that everybody’s become accustomed to — that I have fond memories of as a kid, you know going with my family to watch the local fireworks display — that those could go away. It’s a pretty difficult pill to swallow.”

As many outlets have been reporting, the lack of professional fireworks shows has led to an uptick in backyard shows. While there have been some conspiracy theories around why there are so many urban fireworks going off, Heckman attributes it to “pent up frustration from being in lockdown mode for three and a half months.”

Heckman analogizes the fireworks industry to “Tale of Two Cities,” in that professional pyrotechnicians are suffering, while consumer fireworks sales are good. 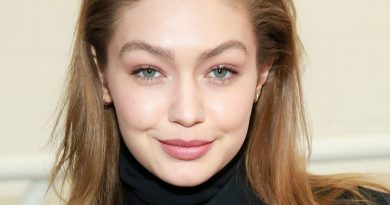 Gigi Hadid Opens Up About New Motherhood After Returning to Work