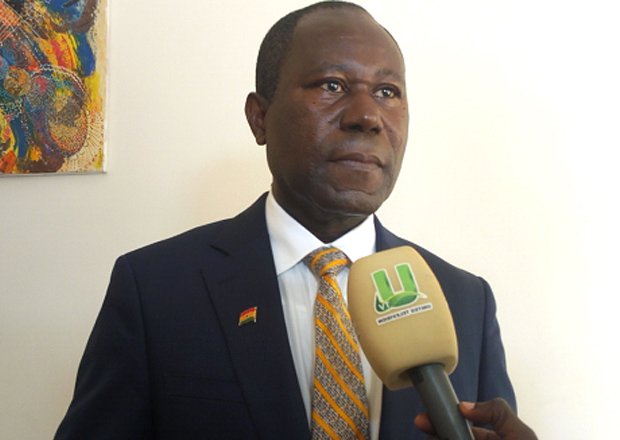 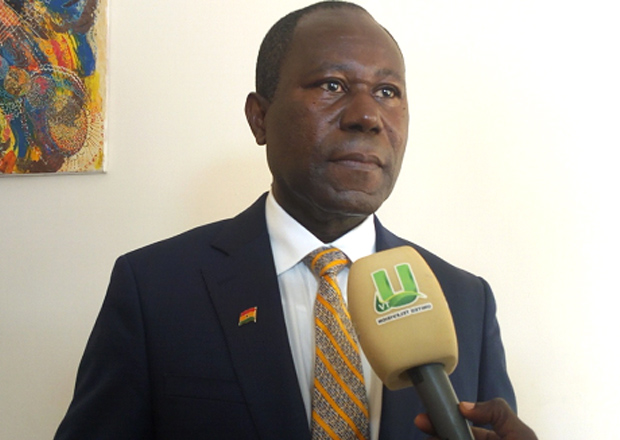 The ruling New Patriotic Party (NPP) government has honoured its promise to the chiefs and people of the Gwira Traditional Area in the Nzema East Municipality of the Western Region by elevating the area to a cocoa district status as a result of the large tonnes of cocoa produced there.

The Gwira enclave, which forms part of the Evalue-Ajomoro-Gwira Constituency of the region, is arguably the main bread basket of the Nzema East Municipality and produces tonnes of cocoa to augment national production annually.

Farmers in the area hitherto travelled to Ellembelle, Ahanta West, Prestea Huni Valley and Amenfi East to buy farming inputs which affected their farming activities. Some spent weeks in these locations before they were served.

In the run-up to the 2016 elections, the NPP promised that when voted into power, its government would work hard to elevate the Gwira area to a cocoa district.

Upon assumption of office in 2017, the MP for the area, Catherine Abelema Afeku, and some officials from COCOBOD visited the Gwira enclave to make an assessment and commenced the approval process.

Late last year, the Chief Executive Officer (CEO) of COCOBOD, Joseph Boahen Aidoo, joined the MP for the area and the Municipal Chief Executive, Frank Okpeyen, to officially declare the Nzema East Municipality as a cocoa district in a colourful event which was also attended by the chiefs and people of Gwira.

The MP bemoaned that the previous National Democratic Congress (NCD) administration which enjoyed majority of votes in the Gwira area in general election reneged on its promise of giving the farmers a cocoa district.

Meanwhile, some traditional rulers of Gwira have said they are supporting the government to continue to implement policies and programmes that will impact positively on the lives of their people.

At a press conference at Gwira Sentum, the Adontenhene of Gwira Traditional Area, Nana Kpolley Akoanah VI, said, “As chiefs in this traditional area, we don’t do partisan politics so whether you are NPP, CPP or NDC, we don’t care but we will support any government that will bring development to change the living standards of our people.” 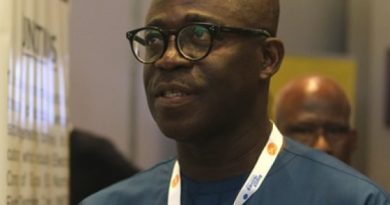