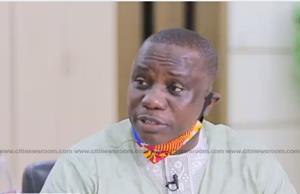 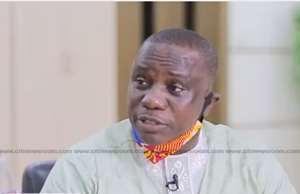 Ghana needs a special Bill that criminalise the practice of vote-buying during elections.

This, according to the Minister for Defence, Dominic Nitiwul, is the only way that menace can be stopped completely.

Answering a question on whether the delegates system being used for elections is the best to ensure democracy, on Face to Face, he noted that the practice of influencing delegates with bribes for votes was the bigger problem.

Even though he acknowledged that the rule of not monetizing elections was already included in various parts of the electoral law, he insisted that it can only be fully uprooted if those smaller rules are combined into one separate Act which will totally forbid the practice.

“We need to grow a little bit in politics. We’ve just done less than 30 years of democracy. I think we have to grow a little bit. Let us continue to have the delegate system for now. What we should do which we are not doing is to sponsor a Bill to make it a crime to use money to influence people. Already, the electoral laws have it, but we should have a specific law. South Africa has a law like that.”

“You cannot give more than 10% of your salary to an individual and not have an explanation for why you gave that person that money during an election period, whether at the party primary or general election. It’s not about the delegates choosing. It’s about the practice that the politicians engage in. If I cannot explain why I gave someone GH¢1,000, I should be questioned. We need a specific Act that says this is forbidden,” the Bimbilla MP said to Umaru Sanda, host of Face to Face on Citi TV.

The practice of buying votes by candidates of political parties during elections is a big issue that many leaders have condemned over the years.

The most recent occurrence happened at the governing New Patriotic Party’s (NPP) parliamentary elections which took place on June 20, 2020.

While the election process was reported to be largely smooth, there were reports of an incident where police at the Otaten polling station in the Ablekuma North constituency in the Greater Accra Region stopped some supporters of aspirants contesting in the election from giving out envelopes, believed to contain money, to delegates.

Some delegates at Okaikoi South also mentioned in a Citi News interview that they had received monies and household items from some of the aspirants.

Although the National Organiser of the NPP, Sammy Awuku in response to these reports said he did not see anything of that sort, he pledged that the party will investigate the allegations of vote-buying during its primaries. 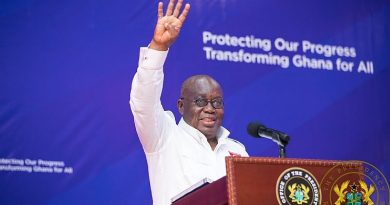 How to think about health care costs in retirement