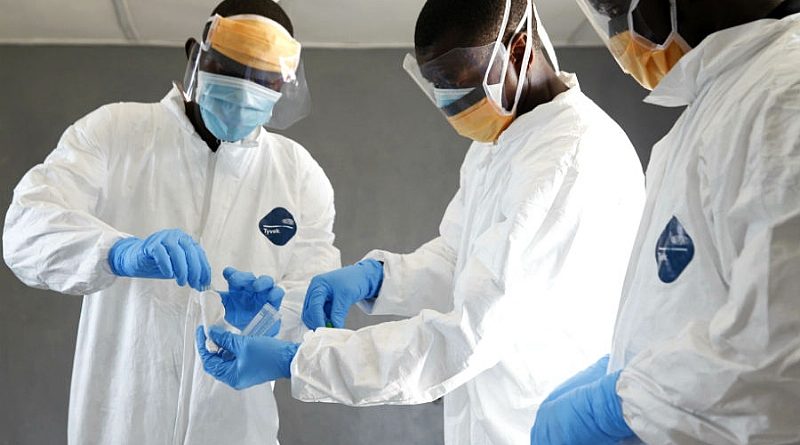 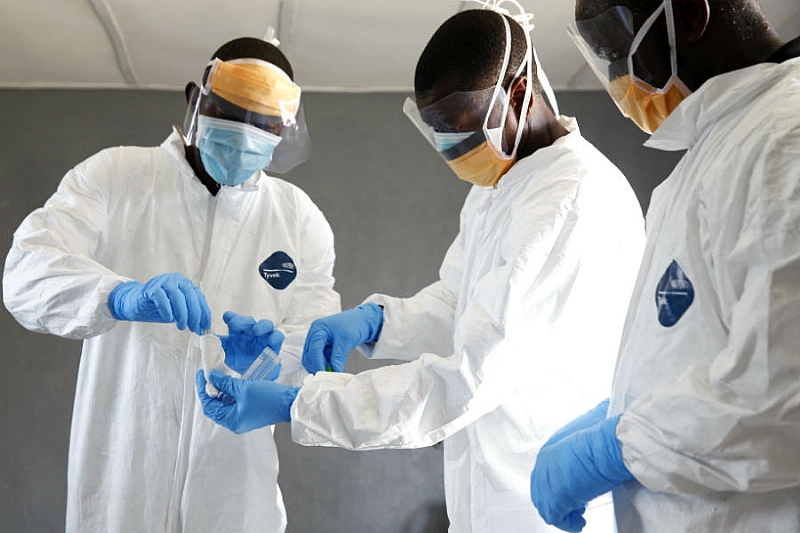 The Finance ministry has blamed delays in payments of allowances for front-line health workers on the failure of the health ministry to submit data of the workers.

Answering questions on the floor of Parliament, Deputy Minister for Finance, Charles Adu Boahen, disclosed health workers on the Covid-19 front line will be paid their 50% special allowance as soon as the data is made available.

According to the Deputy Minister, government has set aside over 80 million Ghana cedis to pay the workers for the 6 months period announced by President Akufo-Addo.

He said, “in March 2020, his excellency President Nana Addo Dankwa Akufo-Addo announced incentive packages for the health sector as part of Ghana Covid 19 pandemic preparedness, readiness and response action, including a special allowance of 50% salaries.”

“I want to reassure the house that adequate provision has been made for this incentive package. we have put aside an amount of approximately 80 million cedis for this package.”

He added “the ministry of health alongside the ministry of finance are together compiling the data and doing the necessary consideration especially to determine the particular health sector workers who are eligible or designated as front-line workers and hence eligible. This exercise is still ongoing and as soon as it’s completed the payments will start.

However, Ho Central MP Benjamin Kpodo whose question brought the deputy minister to the house has however described the response as unsatisfactory.

Speaking to Starr News Ibrahim Alhassan, Mr Kpodo accused government of deceiving the health workers. According to him, it should not take government more than 3 months to compile simple data for payment of the allowances to the health workers fighting Covid-19 on behalf of the country.

He said “that’s very very unsatisfactory, this money is available from the Ghana stabilization fund which they have already drawn down. And it cannot be that since April we cannot identify front-line health workers, some of who as a result of their front line position in assisting to treat COVID-19 patients have themselves contracted the disease.”

“They are very clearly defined. You go to Noguchi, there are testers there, you go to KCCR there are people who are working on suspected patients. If you go to the hospitals, if you go to the isolation enters doctors and nurses are there, so what is the difficulty,? he quizzed.

He went on “if they have started with a few, then they can later add on. But they have not paid even one person. Instead, they are tossing them.”

Mr Kpodo also accused government of diverting the funds, he insisted “my suspicion is that they are not diligent. They may have applied the money for some other use, nothing is clear. That is why we had to bring the minister of finance to answer the questions. That caution they are exercising is ridiculous to me” 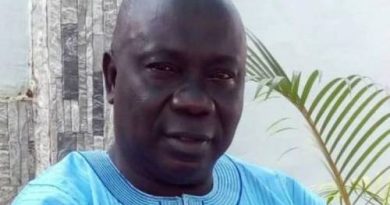