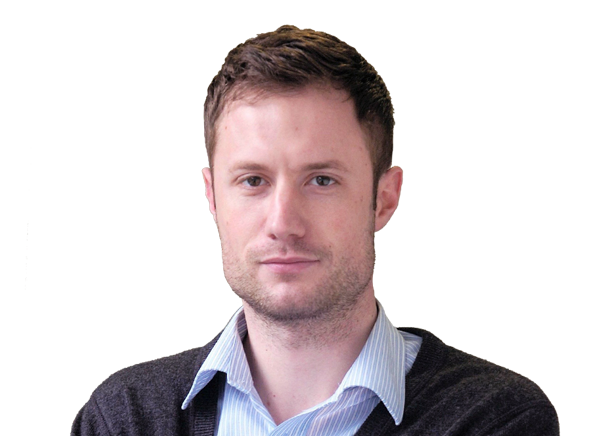 Manchester United cruised to a 3-0 win over Brighton & Hove Albion at the Amex Stadium thanks to two goals from Bruno Fernandes.

The Portugal midfielder scored either side of half-time, after teenager Mason Greenwood had opened the scoring, to leave United two points behind fourth-place Chelsea in the race for Champions League football.

Ole Gunnar Solskjaer’s side dominated the game to stretch their unbeaten run to 15 games ahead of back-to-back games against two teams in the relegation places, Bournemouth and Aston Villa.

– What did you miss? The latest from Europe’s top leagues
– Soccer is back! Stream ESPN FC Daily on ESPN+ (U.S. only)

It’s hard to believe Greenwood is in his first full season of senior football. His 13th goal of the season was a beauty — a clever movement, followed by a driving run and a clinical finish with his left foot — and it set United on their way to a valuable three points. The 18-year-old is establishing himself as a valuable part of Solskjaer’s first-choice front three and could yet end the campaign with 20 goals over all competitions, which would be an incredible achievement for a player so young and still so inexperienced. With his goal here, he also became the first United player to score six Premier League goals before turning 19.

None. It’s not often everything goes to plan, but it did today for United. They scored goals, kept another clean sheet — their second since the restart — and Solskjaer had the luxury of bringing off Fernandes early ahead of Bournemouth’s visit to Old Trafford on Saturday. It could not have gone much better.

7 — His big decision was whether to start with Daniel James or Greenwood, and he got it right. United were already well into their stride before Greenwood gave the visitors the lead and after Fernandes punished Brighton’s poor start with a second on 29 minutes, the result never looked in doubt. United’s next five games are all against teams in the bottom half of the table, and they have given themselves a good chance of pushing Chelsea or Leicester out of the top four.

GK David De Gea, 7 — Had very little to do until he palmed away Aaron Connolly‘s effort from 20 yards.

DF Aaron Wan-Bissaka, 8 — A burst down the right helped create the first chance of the night for Fernandes.

DF Luke Shaw, 7 — Caused chaos for Brighton’s defence with his run down the left that ended with Fernandes making it 2-0.

DF Victor Lindelof, 7 — Played a part in the first goal by roaming up the right to drag Brighton’s midfield out of position.

DF Harry Maguire, 8 — Good header on the edge of United’s penalty area under pressure to begin the counterattack that ended with Fernandes tucking away United’s third.

MF Nemanja Matic, 8 — Made the third goal with a 30-yard pass on the turn that set Greenwood sprinting away down the right to cross for Fernandes.

MF Paul Pogba, 7 — Starting back-to-back league games for the first time since August, he did well at both ends of the pitch.

MF Bruno Fernandes, 9 — Played for just over an hour but still had time to hit the post and score twice.

FW Mason Greenwood, 8 — Piercing run off the right, a couple of step-overs and a drilled shot inside the near post. Pinpoint cross for Fernandes’ second on the counter.

FW Marcus Rashford, 7 — A couple of dangerous runs at Brighton’s defence and his desire to get into the box helped Greenwood pick out Fernandes for the third goal.

FW Anthony Martial, 6 — A quiet night when the Frenchman didn’t get much sight of goal.

FW Odion Ighalo, N/R — No goals for the in-form Nigerian, after his cup goal at the weekend.

FW Daniel James, N/R — Got a run out after subbing on for Rashford. 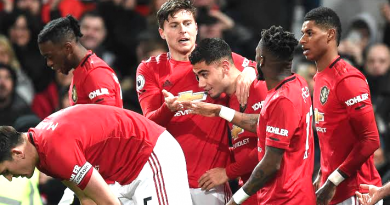 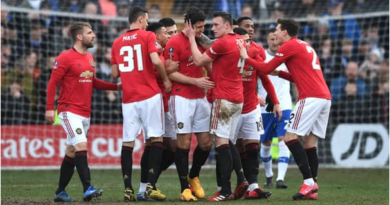 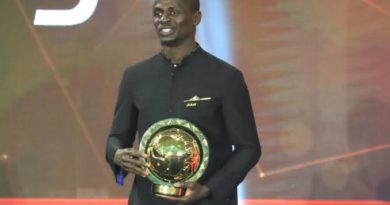