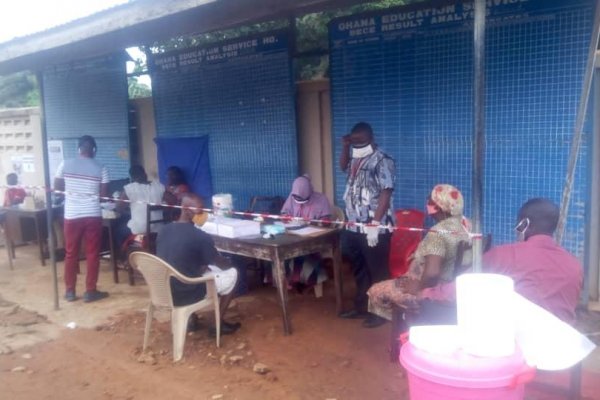 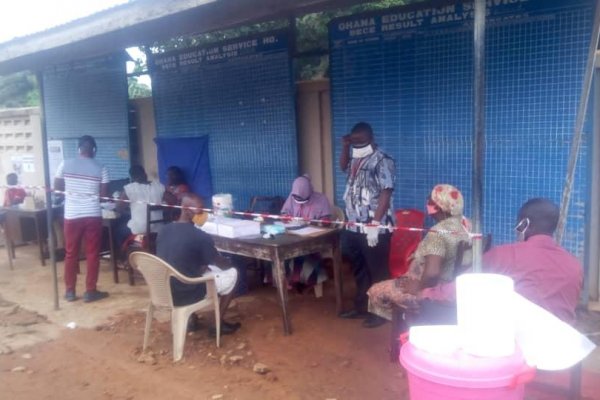 The voter registration exercise is proceeding smoothly in the Ho Municipality.

At the time the Ghana News Agency (GNA) visited the District Education Office Registration Centre l One, five cards have been issued as at 0835 hours with lots of people in the queue waiting to have their turn.

Mr Edward Matsi, the Registration Officer told the GNA that the exercise was proceeding as expected and no challenge has been encountered.

He said the machines were working effectively as expected and expressed the hope that no problem would be encountered as the day progresses so that the desired objective of the exercise would be attained.

At the District Education Office Polling Station Two, 14 cards were issued as at 0845 with more people in the queue.

Madam Josephine Emefa Yawa Dente, the Registration Officer, said the exercise has so far been encouraging with no problems.

Mr Bright Huno and Mr Julius Anderson, the agents of the New Patriotic Party and National Democratic Congress, respectively described the exercise as smooth, adding that they were satisfied with the process so far.

At the GBC Revenue Office Polling Station, a total of 19 cards have been issued as at 0920.

Mr Nyadro George, the Registration Officer, told GNA that the exercise was so far peaceful and encouraging and urged the citizenry to come out to register. 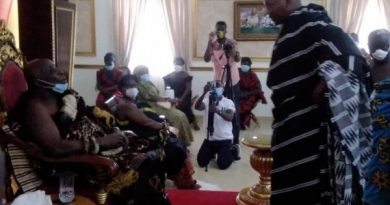 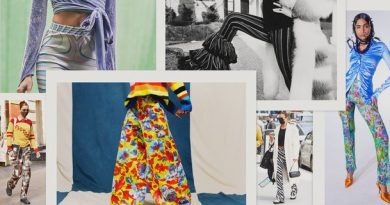