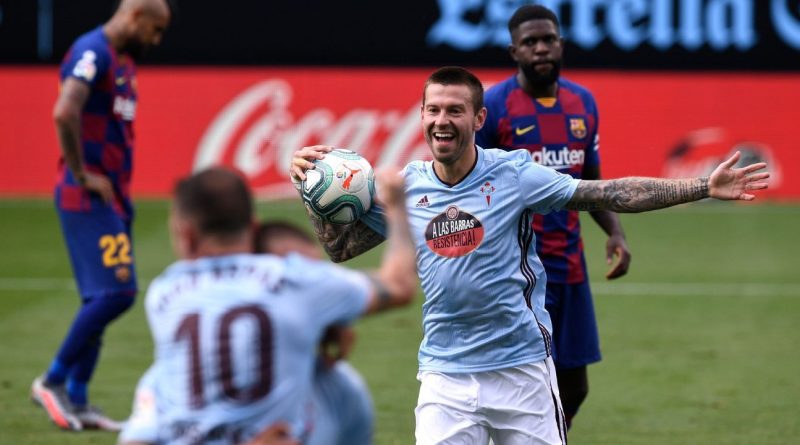 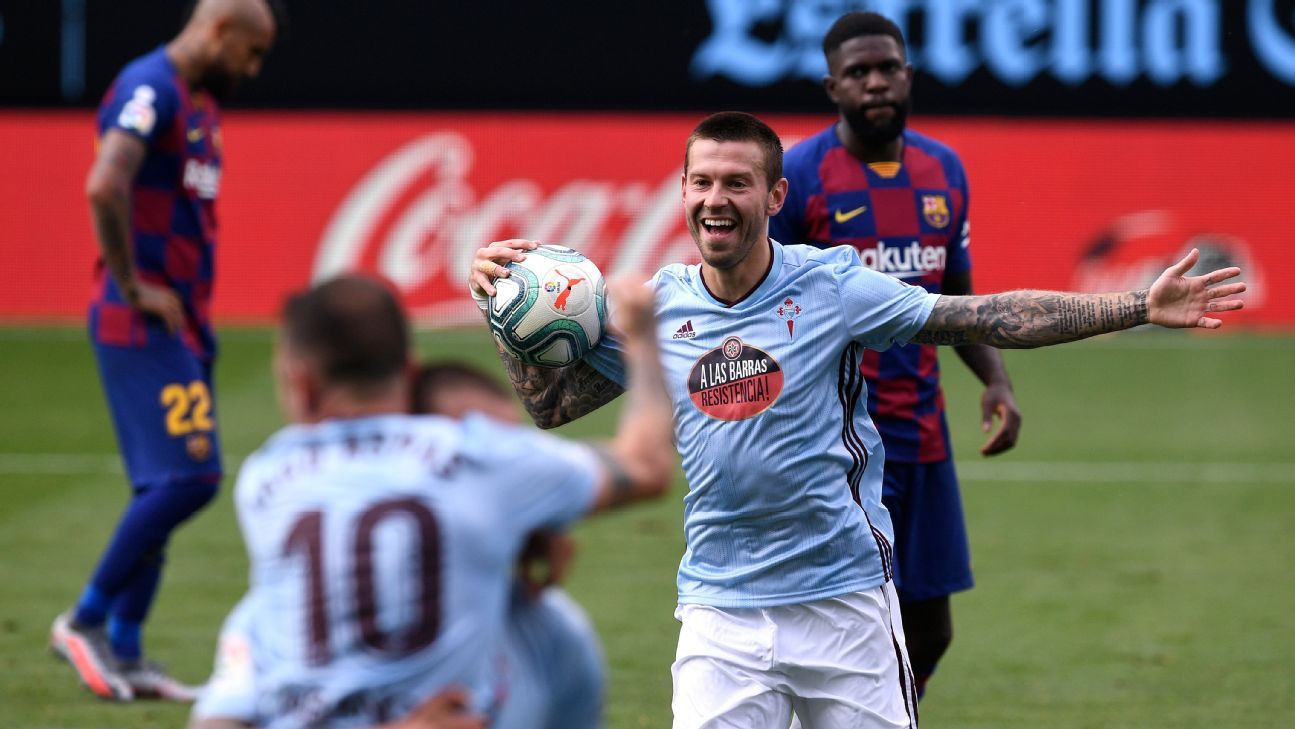 A Luis Suarez brace proved insufficient as Barcelona squandered an opportunity to go three points clear of Real Madrid atop La Liga with a 2-2 draw Celta Vigo on Saturday.

What did you miss? The latest from Europe’s top leagues

Suarez sandwiched strikes around a 50th-minute Fedor Smolov equaliser to seemingly secure a critical win for the Catalans in the title race, but an Iago Aspas goal in the 88th minute spoiled the afternoon for Quique Setien’s men.

The result gives Barca 69 points from 32 matches, one ahead of second-place Madrid who still have a game to play this round.

Barca will next host Atletico Madrid in La Liga on Tuesday, while Celta, who remain in 16th place, will visit Mallorca. 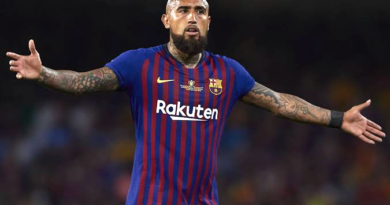 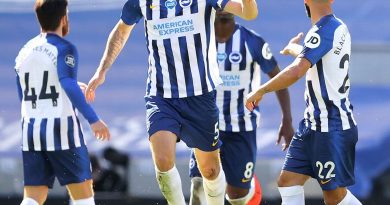