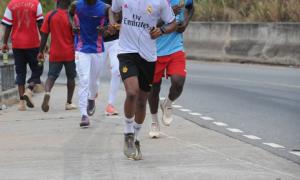 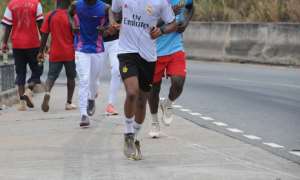 Jogging and other forms of exercise on the shoulders of the Nkawkaw-Atibie and Nkawkaw-Obomeng roads in the Eastern Region have been banned.

According to the Kwahu South District Assembly, this is to help curb the spread of the novel coronavirus.

Giving reasons for this decision, the District Assembly in a statement said it has “observed with great concern how people under the guise of jogging and exercising… flout the [COVID-19] health protocols”, and, in the long run, put everyone at risk.

In view of this, the Assembly has imposed a ban on jogging and exercising on the shoulders of these roads with immediate effect.

“The general public is warned that any breach of this ban will lead to prosecution,” it added.

Find below the full statement: 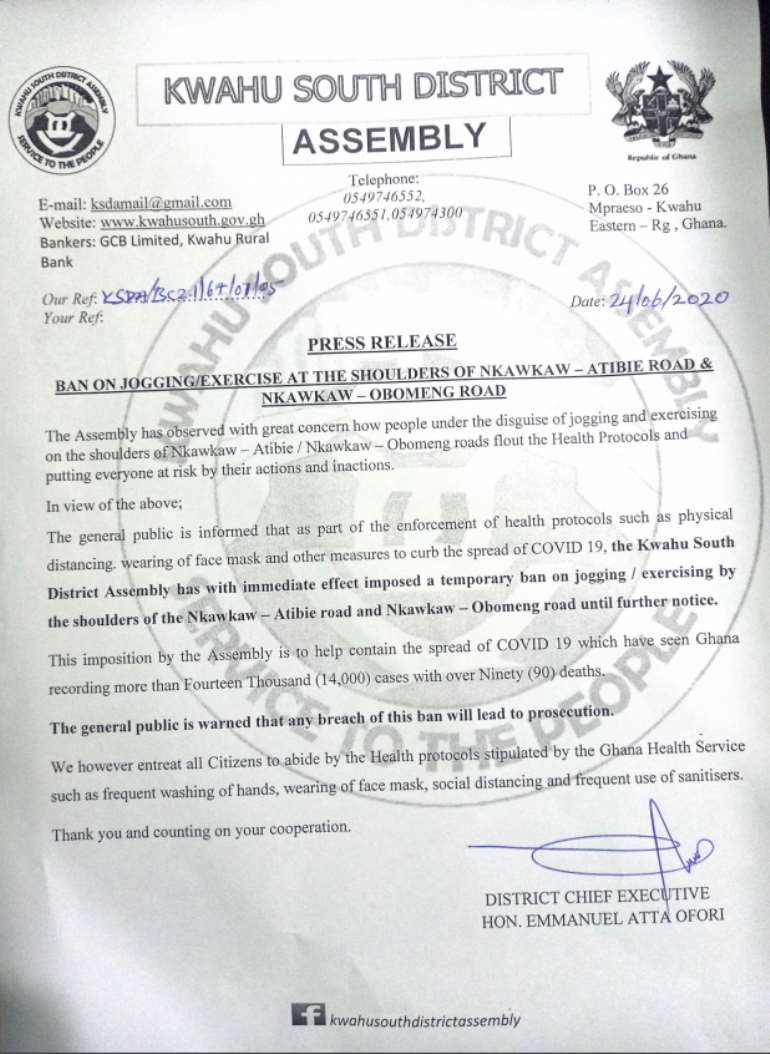 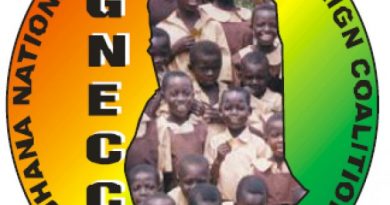 Some of Nigeria’s biggest music stars have been confirmed to feature in the first edition of the Livespot X Festival.