#Twitchblackout is trending today as streamers across the world ask people to avoid the site for a day.

They’re calling for a blackout because they think the streaming site can do more to recognise victims of sexual and racial abuse.

Dozens of women have recently claimed they have been sexually assaulted by people in the gaming industry.

Spent all day deliberating, chatting with both sides & asking my viewers their thoughts. Decided I won’t stream tomorrow. I can use my other platforms to educate and help. Ultimately money talks and if enough people boycott Twitch, it leaves a ripple. #TWITCHBLACKOUT

Streamers are arguing Twitch has not acted quickly enough when there have been sexual assault claims made against some of its content creators.

Some also think the site has been too lenient when others have been accused of using racist or homophobic language.

Encouraging people to stay off the platform for a day could deprive Twitch of viewers and income.

Those supporting the blackout think it will lead to Twitch taking these issues more seriously as they feel like the site has not talked to them enough about their concerns.

After many claims of sexual harassment in the gaming industry were reported, Twitch posted to say it was actively looking into cases linked to their affiliated streamers.

It also praised the bravery of the women who spoke out.

The CEO of the company Emmet Shear sent an internal email saying he’s looking at banning accounts based on their historical behaviour.

He also said he wants Twitch to become the safest place for people to create content on the internet.

The calls for a blackout haven’t been universally supported.

Some content creators are arguing not streaming for a day is counterproductive.

They say it’s an opportunity lost to discuss issues of harassment, consent and racism with their communities.

I don’t think #TwitchBlackout is effective towards the goal of provoking certain change within Twitch.

I’ll still be live tomorrow & use my platform to bring awareness towards the issue(s) rather than voluntarily relinquish my voice to be neglected to the twitter-verse. pic.twitter.com/LACaSkVUcC

Some content creators have contacted Newsbeat to say they’re worried the campaign was rushed and as a result many streamers are carrying on as normal today.

For many of those following the blackout, the hope is this is the beginning of a much wider discussion about people’s behaviour on Twitch and in the gaming industry. 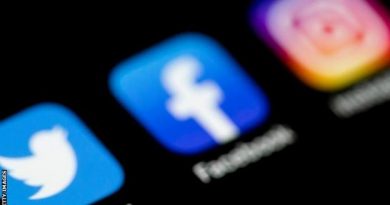 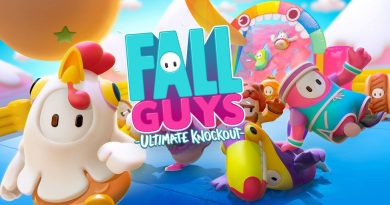 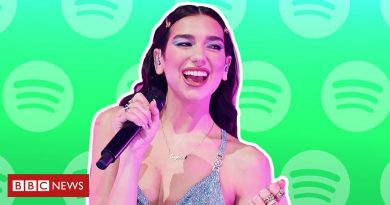