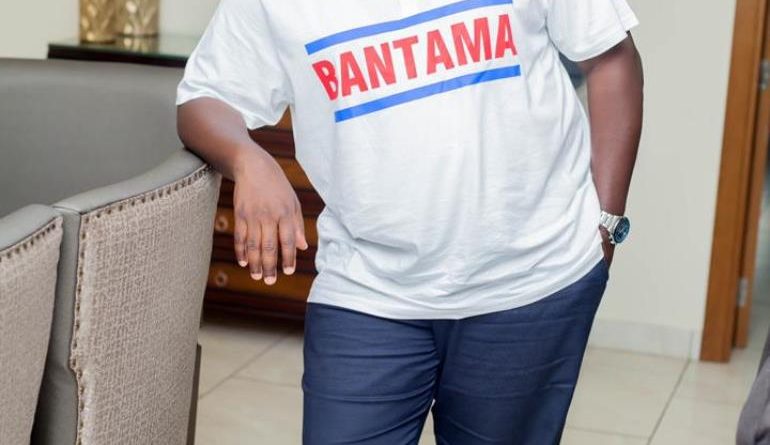 A deputy Chief of Staff at the Presidency, Francis Asenso-Boakye has been declared the winner of the NPP Parliamentary Primaries held in the Bantama constituency, Ashanti region after results showed that he claimed over 70% of the total votes.

Polls had earlier predicted his victory considering his experience in the party and several development interventions he has initiated within the constituency.

He defeated the incumbent, Hon. Daniel Okyem Aboagye who had come under heavy criticisms from a section of the delegates in the constituency for making some unsubstantiated allegations of votes buying against his opponent.

With ballots from all voting centers counted, Mr. Asenso-Boakye who was highly tipped to be victorious garnered 456 votes compared with 122 for Hon. Okyem Aboagye. The Electoral Commission said the election process was generally peaceful despite initial reports of controversies concerning the album. 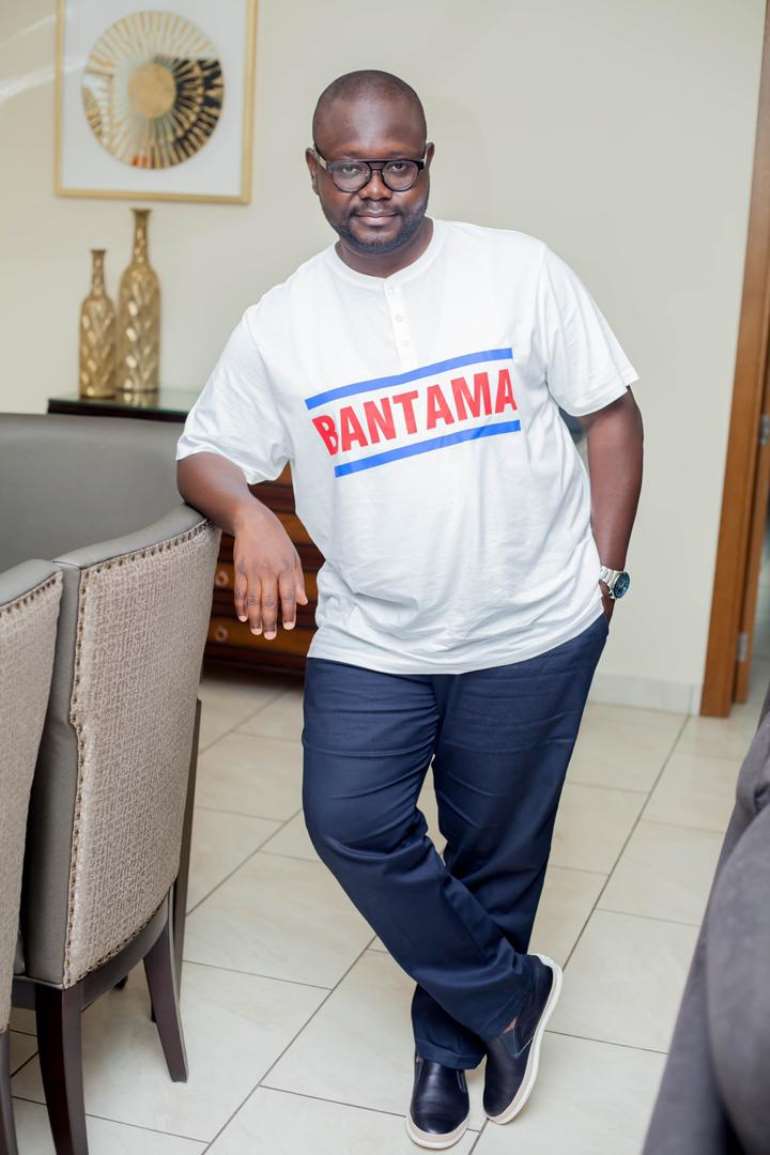 Francis Asenso-Boakye is a former student activist of the NPP who played an instrumental role in the formation of the tertiary students’ wing of the party, the Tertiary Students Confederacy of the NPP (TESCON), and served as its Founding President while pursuing undergraduate studies at the Kwame Nkrumah University of Science and Technology (KNUST).

Soon after he graduated from KNUST, Francis Asenso-Boakye worked at the Ghana Investment Promotion Center for his national service and later as planning officer for the Ghana Free Zones Board.

He is a product of the Michigan State University, Michigan, USA, where he read Master of Public Policy and Administration as a Rotary Scholar. He also holds a Certificate in Public Sector Management from Tulane University, Louisiana, USA.

While pursuing further studies in the United States, he continued his service to the party in several capacities including Youth Organizer for the NPP-North America branch.

After his studies in the USA, Francis worked for Delta Acquisition and Development, a real estate company in Delaware.

On his return to Ghana, Francis worked for the then-presidential candidate of the New Patriotic Party, Nana Addo Dankwa Akufo-Addo as Political Assistant, a position he has held on until today.

His ambition to represent the Bantama constituency in Parliament dates as far as 2008 when he first filed to contest in the Parliamentary primaries, but was pressed upon to rescind the decision by Hon. Cecilia Dapaah, which he considered. In the 2012 primaries, he contested against the then incumbent constituency chairman but suffered a narrow defeat.

Following the landslide victory of the NPP in the 2016 presidential elections, Francis Asenso-Boakye was appointed to the position of deputy Chief of Staff and Political Assistant to President Nana Addo Dankwa Akufo-Addo, a position he serves honorably and diligently.

He is married with three kids. 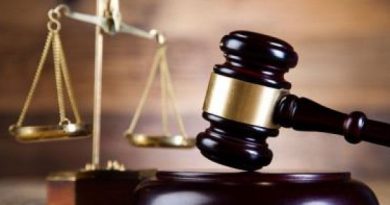 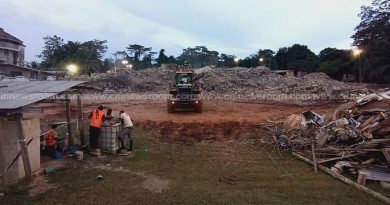 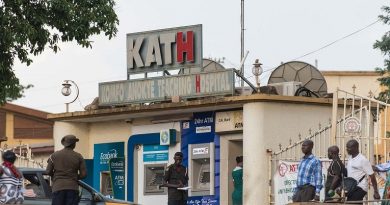