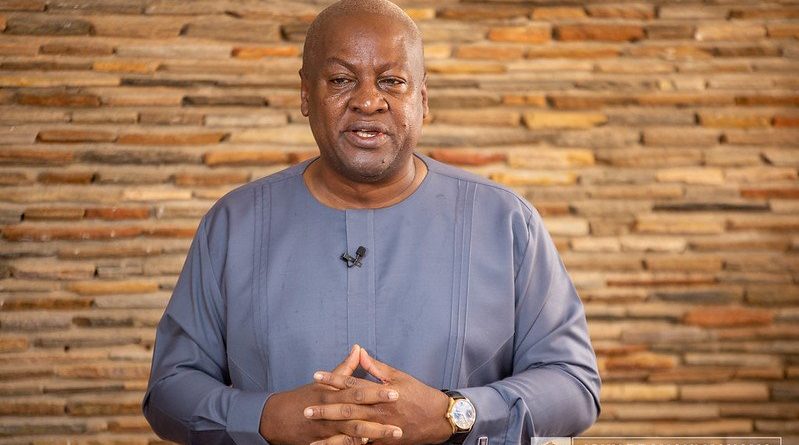 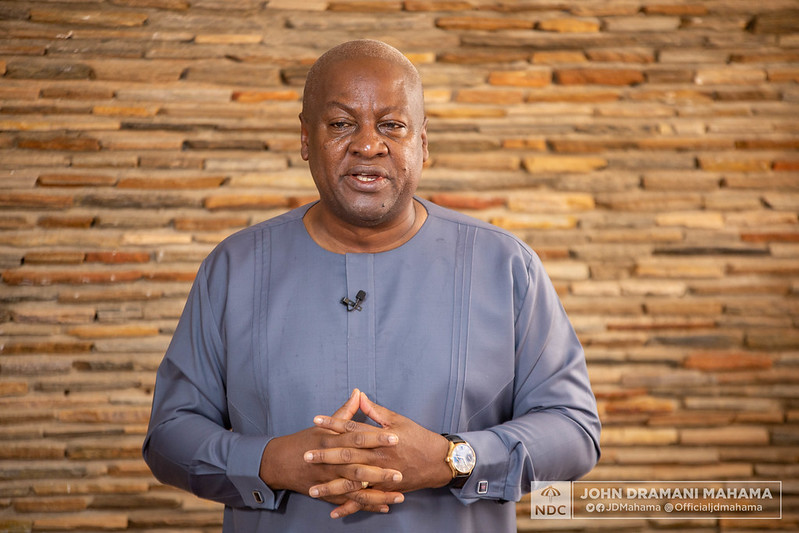 Assembly Members may for the first in history start receiving salaries from the government if John Mahama and the National Democratic Congress return to power.

Mr. Mahama, during a Facebook Live Q&A on Thursday evening, said the remuneration would come as part of his plan to revamp births and deaths data collection along with the system for registering to vote.

He stressed that Assembly Members were “the bedrock of our local governance system” after a question on improving their conditions of service was asked him.

The NDC flagbearer previously proposed a plan to decentralise the registration of births and deaths.

In each electoral area, Mr. Mahama said his administration would train assembly members to coordinate the localised registration of all births and deaths.

“For providing the service our intention is to pay Assembly Members so that they can earn an income to be able to look after themselves.”

He added that this policy “is going to be contained in our programme on governance.”

“So this thing about having a new voter register and all that will be a thing of the past because we will get in real-time who has turned 18 and we can just transport them onto the electoral register.”

He described this policy as the “final riddle on how to get the births and deaths registration right.”

Seventy percent of members of the assembly are elected whilst 30 percent are appointed by the President.

But not all of them are guaranteed remuneration. Some are paid from the consolidated Fund and others from internally generated funds.

Past call from Kufuor

Former President John Agyekum Kufuor has in the past advocated that assembly members should be given a stipend.

He said this would be in recognition of their efforts to deepen decentralisation and local governance.

“Assembly members should be supported with some stipend. That stipend is not for them to go and solve problems, but as recognition for their efforts,” the former president remarked in 2019 .

“Even though we expect them to exercise a good deal of sacrifice, their work is very serious and hectic and should, therefore, not be entirely taken as a voluntary service,” he added.

The Cost Of Postponing The General Elections By Ehi Braimah