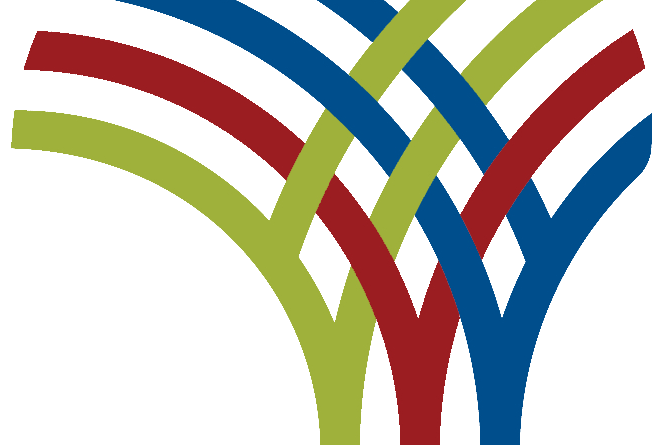 The Edo State House of Assembly has been shut down for 14 days for fumigation of the Assembly complex.

In a statement, the Acting Director, Administration and Supplies, Stephen Guobadia, on behalf of the Clerk of the House, said the leadership of the House directed all management staff of the House to remain at home for 14 days until after the exercise.

According to him, “I am directed to inform all staff of Edo State House of Assembly that the Leadership of the House has instructed that all Management Staff remain at home for 14 days from Tuesday, 16th June, 2020.

“This is as a result of the fumigation exercise to be carried out in the Assembly Complex at three (3) different times.

“All Management Staff are advised to leave their phones open in case of further information.”

The Edo Assembly has been engulfed by political crisis in the last one year.

Following the protracted face-off between Governor Godwin Obaseki and his predecessor, Adams Oshiomhole, at least 14 of its 24 members have not been inaugurated since their election.

While 10 of the members are loyal to Mr Obaseki, the majority 14 are on the side of Mr Oshiomhole.

Also, the factional speaker of the Assembly Frank Okiye (elected by the minority 10 members) was the index COVID-19 case in the South-South state.

Mr Okiye said after his recovery 21 days later that he did not infect anyone with the deadly virus.

For Black Military Servicewomen, A Friend On The Outside

Onazi has successful Serie A medical with promoted Crotone