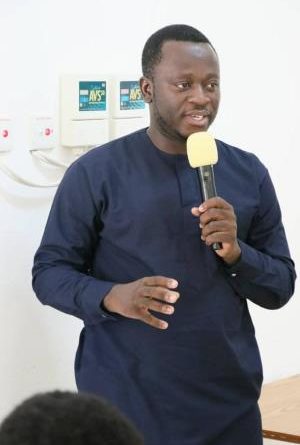 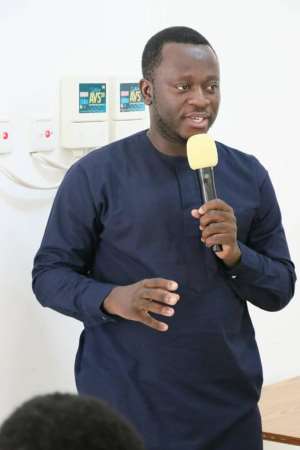 The Head of Training at the National Identification Authority, Abudu Abdul Ganiyu has dismissed allegation from the leadership of the National Democratic Congress in the Nabdam Constituency that the authority favored members of the ruling Party over members of other parties in their recruitment process in Upper East Region.

He indicated that recruitment of the over 10,000 officers including registration officers who are from the various communities, verification officers, commissioners of Oat was opened to all Ghanaians with the right qualifications.

Speaking exclusively to GBC URA Radio Mr. Ganiyu refuted allegation from the leadership of opposition NDC in the Nabdam constituency that the authority is conspiring with the Electoral Commission and the ruling NPP to manipulate and disenfranchise their members.

He admitted that the authority could not meet the target of about eighty percent of the seven hundred and seventy thousand registrable populations in the Upper East Region.

He called on registrants to observe strictly to the safety protocols established at the various registration centres including the mandatory wearing of a nose mask and hand hygiene saying officers will turn away anyone who turns up without facemask.

He cautioned persons who have lost their cards not to turn up for the mop-up exercise as that will amount to double registration.

He advised those who have lost their Ghana Card to first report the Police station as the card is a security document and proceeds to any office of the NIA for the card to be reprinted. The mop-up registration exercise started today in the Upper East Region and it is hoped that about sixteen point seven million Ghanaians will have been registered and issued with Ghana cards by the time the mop-up exercise was completed. 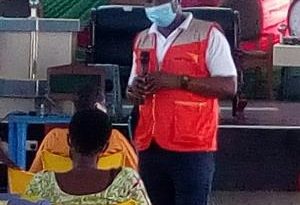