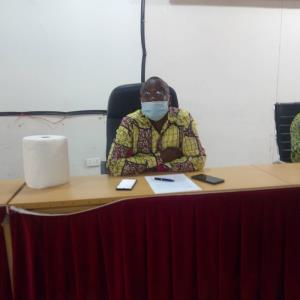 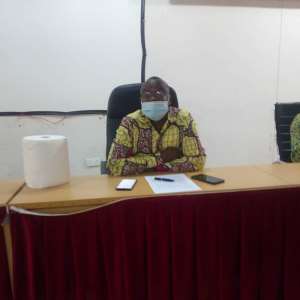 The first patient to have contracted the novel COVID-19 in the newly created Savannah Region has fully recovered and is living a normal life.

This is according to the Savannah Regional Minister, Hon. Salifu Adam Braimah, in a briefing with the press Wednesday afternoon.

According to the Minister who doubles as the Member of Parliament for Salaga South Constituency, aside from the first patient who has recovered, the 34 new cases-18 from Salaga and 17 from Buipe are all asymptomatic and are on self-isolation.

He further noted that until the government comes out with a policy, calls for mass testing of residents cannot be possible, adding that, adequate measures are in place to protect students and teachers as schools reopen.

“As schools reopen, the government has started bringing in some Personnel Protection Equipment. As and when we run short, the ministry will liaise with the government and they will bring in more. Yesterday, I was listening to one of the radio stations. They were asking whether RCC couldn’t force and test students and teachers?

Until the government comes out with a policy, nobody can force anybody. So we are governed by rules and regulations,” he noted.

He lamented that the times we are in now are not normal, admonishing residents to obey the safety protocols outlined by the government and the Ghana Health Service.

The Regional Health Director, Dr. Chrysantus Kubio said the 34 positive cases came to light through enhanced surveillance and enhanced sample collection by the Ghana Health Service in the region.

He emphasized the need for the public to obey the safety protocols.

According to him, they will soon be coming out with a new discharge protocol that will mean testing again after 14 days when there are no signs of the virus that may not be necessary to declare a person Coronavirus free.

As schools reopen, he revealed that each school in the region will be required to have a holding facility were suspected patients can be isolated and taken care of by the health staff.

He dispelled any possibilities of mandatory testing of students and teachers.

The region he noted, currently has three isolation and treatment centres at Damongo, Bole, and Salaga with minimum capacities to contain cases.

In responding to a question from a journalist on how to safeguard our markets, the West Gonja Municipal Chief Executive, Hon. Saeed Muhazu Jibreal disclosed that it has to be very difficult for our market women to follow the safety protocols as outlined by the government.

He said the Municipal Security Council met and resolved to ensure that the compulsory wearing of face mask is enforced in the municipality through the security agencies; our markets inclusive.

The enforcement of the protocols will come with education, he emphasized.

Veronica buckets he noted, have already been distributed to the markets and other public places, further stating that the municipality has taken delivery of materials that were being sewed for distribution to market women in particular. And that they were considerations to mount poly tanks in market areas to the point of sinking boreholes for constant water supply to our market women.

His colleague District Chief Executive for the Central Gonja, Hon. Mahama Mustapha stretched on the need to follow the protocols.

The mandatory wearing of face masks, using alcohol-based hand sanitizer, observing the physical distancing to him, are critical in our collective fight against the pandemic.

He said the fact that the 34 recorded cases in the region were all asymptomatic was not only worrying but an indication that the variety could even be more in the system that is revealed.

The DCE pledged to strengthen the security in his district in order to ensure people obey the safety protocols and to safeguard the various entry points.

Ghana’s Coronavirus case count according to data released by the Ghana Health Service now stands at 12,193, with 58 deaths and 4,326 recoveries. (This leaves the total active cases at 7,813). 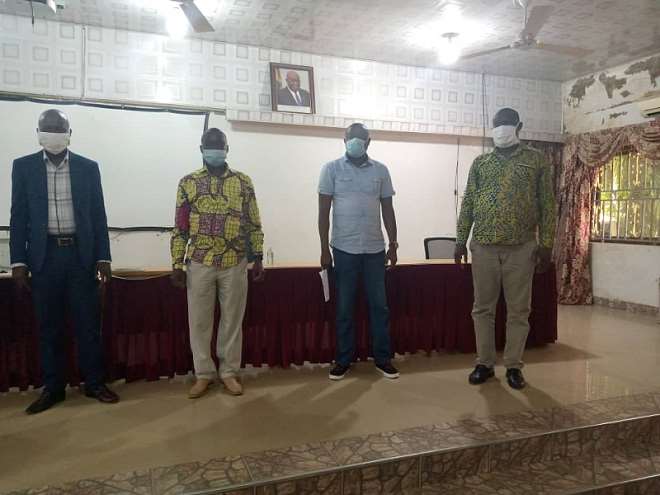 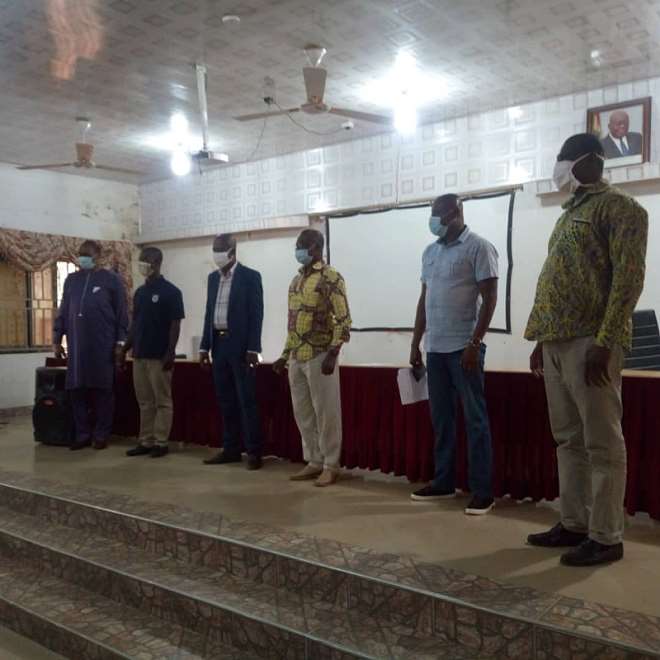 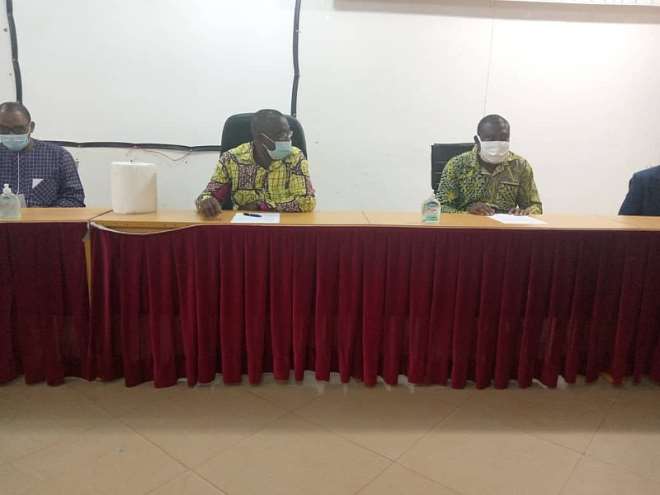 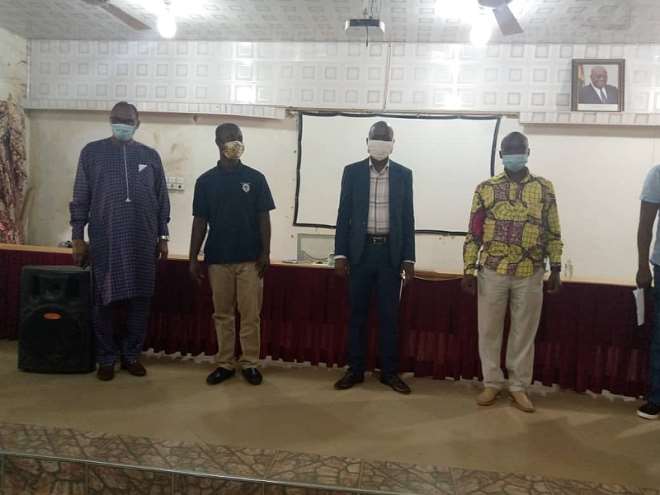 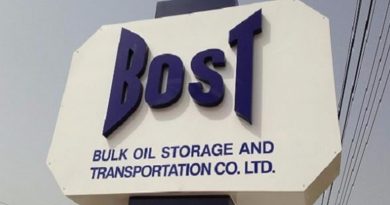 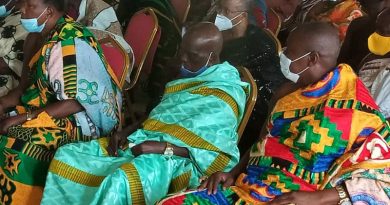