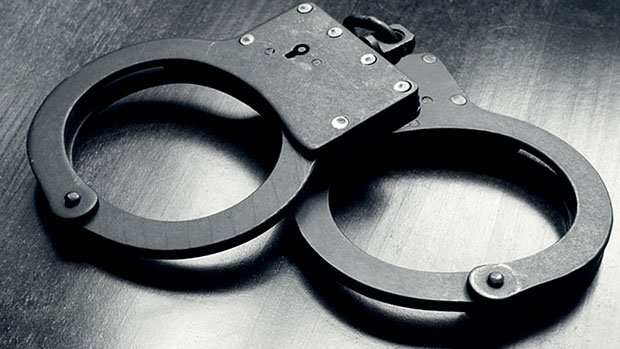 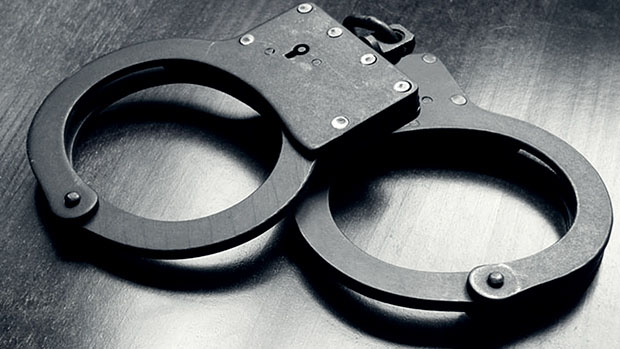 A notorious fetish priest, Togbe Shitor, and two others have been nabbed for allegedly faking his death.

The priest is based at Akyem -Kukurantumi in the Abuakwa North Municipality of the Eastern Region, and is standing trial before a Circuit Court in Koforidua for molesting some contestants of the 2019 Miss Commonwealth Beauty Pageant.

But reports say his ‘death’ was a planned thing which he connived with his followers for the pseudocide.

The news of his supposed demise went viral as his followers and unsuspecting sympathizers mourned him amid the firing of gunshots at the shrine and singing of dirges.

It was further reported that he died from coronavirus after he was seen walking in Koforidua a few hours before his ‘death.’

Reports of his death sparked fear in the community, leading to a lot of people besieging to his house located on the Koforidua road, to mourn him.

The Akyem Tafo Police later picked information that his death was staged, leading to his arrest.

He is believed to have initially escaped, but the police managed to arrest two of his boys.

He was later arrested and will be put before court at New Tafo-Akyem on Thursday, June 18.

The notorious fetish Priest had reportedly been involved in many controversies and criminalities. 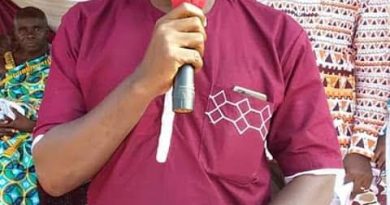 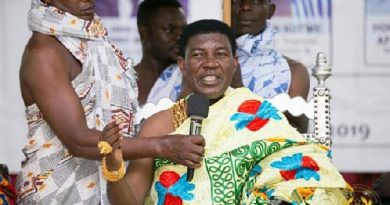 Queen Janet Afolabi, Reigning Face of Culture Nigeria have recently added her name in the record book of Nigerian beauty