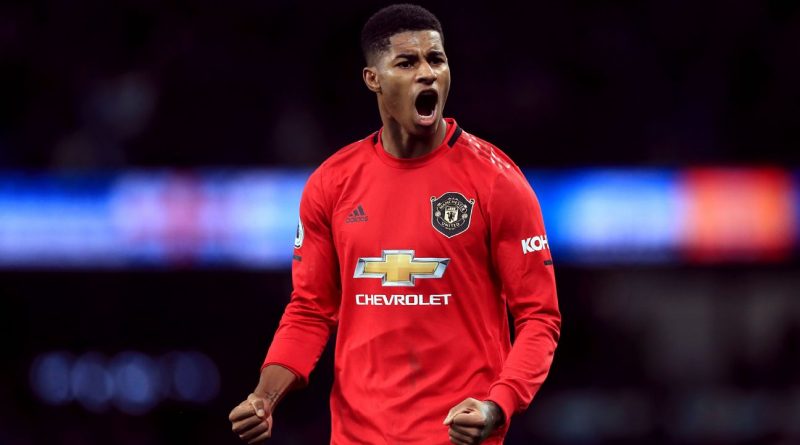 United States international Crystal Dunn said she was “scared” to kneel alongside Megan Rapinoe when her teammate protested racism and police brutality in 2016.

Rapinoe knelt prior to a game against Thailand that year in a bid to show solidarity with then-San Francisco 49ers quarterback Colin Kaepernick. Dunn said that Rapinoe told her ahead of time about her plans, and while Dunn said she was “filled with so much joy” at what Rapinoe was doing, she also felt she couldn’t follow suit.

Speaking during a roundtable on race hosted by the Bleacher Report, Dunn said: “I also remember telling her that I had to stand because I don’t know what’s going to happen. I’m scared for my job. I’m scared that it’s going to look differently if a black girl on the team kneels.”

U.S. Soccer responded to Rapinoe’s protest by implementing a policy that required players to stand for the national anthem. Buzzfeed later reported that that players faced suspension if they committed so much as one violation. Rapinoe later agreed to abide by the policy.

“I just remember having really hard conversations with her, how I was internally conflicted. I saw the way U.S. Soccer responded and treated Megan,” Dunn said. “To me, I’m thinking they kept her out of some games, kept her out of camps, and yes that was bad, but to me, I was thinking that they could rip up my contract, so I thought I was actually going to get it worse.”

Megan Rapinoe protested racism and police brutality back in 2016 by taking a knee during the American national anthem. Jamie Sabau/Getty Images

Just last week the USSF’s Board of Directors voted to repeal the policy with immediate effect though the USSF’s National Council will still have to vote on the repeal at the next Annual General Meeting, slated to take place early next year. USSF president Cindy Parlow Cone, a former U.S. women’s international, later apologized to both Rapinoe and the U.S. teams’ black players.

“They truly did need to apologize first,” Dunn added. “That was first and foremost for the way they responded to those protests, because it was peaceful. Countless times it was repeated that it was not about the flag, but yet they twisted the narrative, same as the rest of the country and the NFL. They wanted to put out what they wanted to say, and that got pushed into the headlines.

“[Rapinoe] lost money obviously not coming into camps and was told that she wasn’t good enough. The amount of things that were spewed her way to justify her not being called into camps was crazy. It was outrageous. I truly, to this day, am so thankful to have a teammate like her to just not be afraid to stand up for what’s right.” 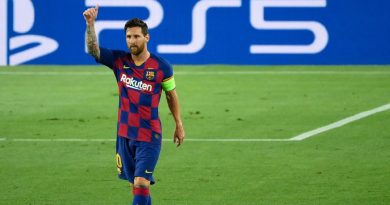 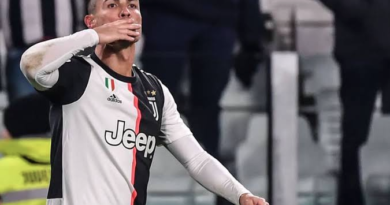