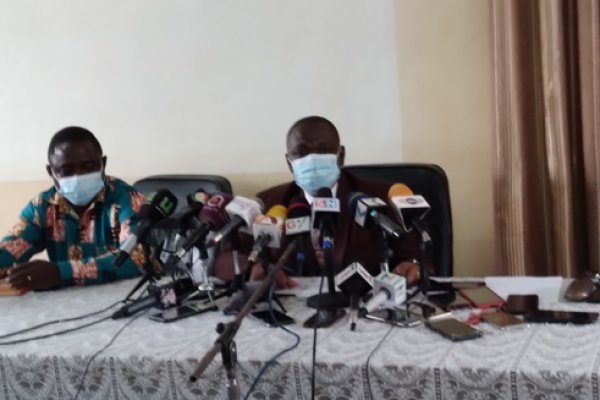 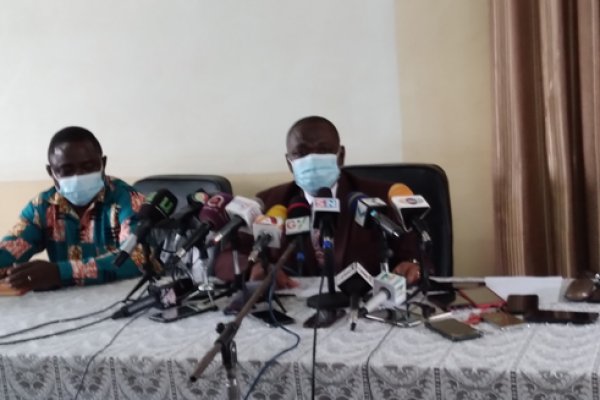 The Ashanti Region has recorded 2,403 confirmed cases of the coronavirus disease with health workers accounting for 97, Dr. Emmanuel Tinkorang, the Regional Director of Health Services, has announced.

Dr. Tinkorang who was giving a regional update of the pandemic at a media briefing on Wednesday said 778 had recovered, leaving 1,587 active cases with 38 deaths.

He further disclosed that 38 cases were currently on admission, 156 in isolation, and 1,393 receiving home-based care.

“Unfortunately we have lost one of our hardworking doctors to the virus and 82 out of the 97 infected health workers are being given home-based care with 14 fully recovered”, he disclosed.

The Regional Director indicated that the directorate had managed to contain the spike in the Obuasi area some weeks back but the Kumasi Metropolis was becoming the new epicenter.

He said all treatment centers were full and efforts were being made to expand the bed capacity at the Kumasi South Hospital from 20 to 41to create room for more admissions.

A medical doctor, he said, had volunteered to release his private facility as a treatment center and the expectation is to increase the bed capacity to 138 very soon.

He used the occasion to debunk alleged strike by some contact tracers in the region because their allowances had been slashed from GH¢150.00 to GH¢70.00.

“The situation is that at the beginning of the lockdown, we were previously using our health staff comprising community health nurses and disease control officers for the contact tracing but because of the lockdown we needed more people to support us”, he explained.

He further clarified that “The Ministry requested that we recruit more volunteers to support the programme but after the lockdown the intensity of the work reduced so we decided to continue with our health workers”.

According to him, they disengaged the services of the tracers but some districts wanted to engaged some of them and agreed to pay them GH¢70.00 hence the claims that the tracers were on strike were false.

Dr. Tinkorang expressed grave concern about the blatant disregard for the recommended safety protocols by the public, saying that, the only way to overcome the pandemic was to strictly adhere to the protocols.

He said people were refusing to wear the facemasks even after it had been made mandatory and Veronica buckets were no more visible in public spaces. 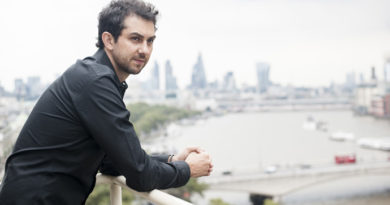 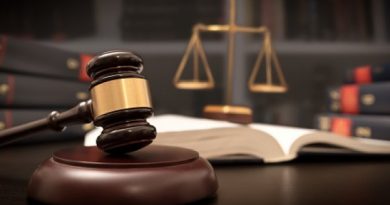 Dear Mr. President-Elect, We, members of FONAA Institute send you our warmest congratulations upon your re-election as President of our