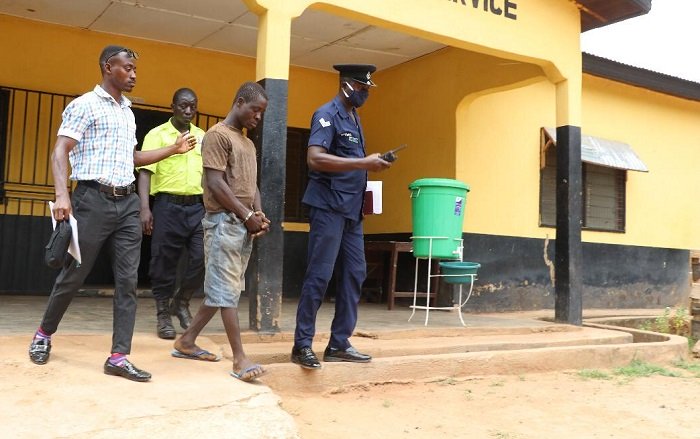 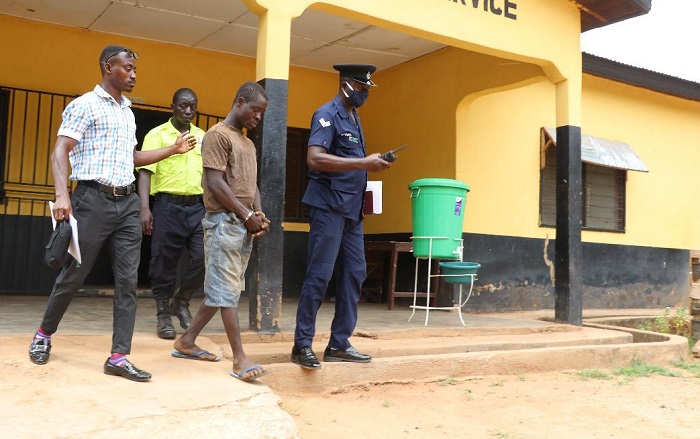 Danaah Sulemana, 25, who was sentenced by Tamale Circuit Court to 10 years imprisonment for defiling a two-year old girl has tested positive for the novel Coronavirus.

Danaah Sulemana, a driver’s mate was arrested for defiling a two-year old girl at Kumbungu in the Northern region on June 2.

Northern Regional Health Director, Dr. John B. Eleeza, who confirmed this to DGN Online, said due to Covid-19, accused persons under police custody are tested to prevent spread of the virus.

He disclosed that the police sent the convict to the Public Health Laboratory and his sample was taken.

According to him, the result came out and he tested positive for the virus.

He stated that the Tamale metro health directorate yesterday went to the police station to take samples of officers who might have come in contact with the patient.

Dr. Eleeza revealed that instead of the convict moving to the prison he will be sent to the Tamale Teaching Hospital Treatment Center for treatment under police guard.

“The police will have to guard him until he recovers then he will now be sent to prison,” he said.

Meanwhile contact tracing has commenced in Kumbungu district where the patient lives.

It would be recalled that Chief inspector Victor Kwafo, who is the prosecutor of the case, had told the court that the victim and her friends were playing at a nearby school called Sunniya Primary School in the Kumbungu district when the suspect walked to her and managed to lured her into one of the classroom with Ghc2 and defiled her. 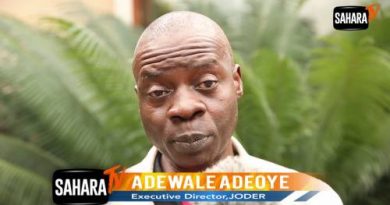 The Sociology of Violence and Disorder in Nigeria By Adewale Adeoye