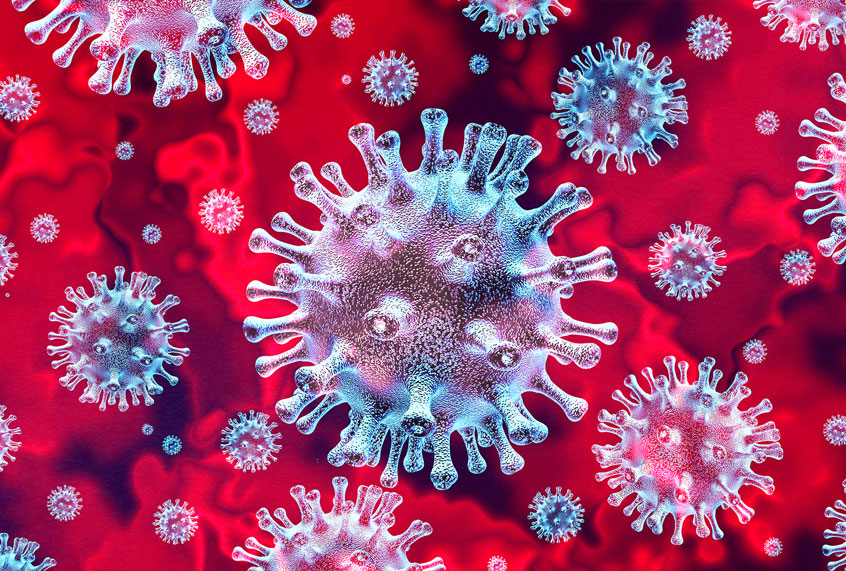 Experts are hopeful about a new drug, dexamethasone, could reduce deaths among patients with severe cases of COVID-19.

A recent United Kingdom study — which is still in its preliminary stages, meaning that its full data has not yet been published and it has not yet been thoroughly peer reviewed — found that the steroid dexamethasone, a widely available drug used to treat conditions like rheumatoid arthritis and asthma, could have a beneficial impact on patients suffering from COVID-19.

Peter Horby, a Chief Investigator and professor at the Nuffield Department of Medicine at the University of Oxford, said in a statement that “dexamethasone is the first drug to be shown to improve survival in COVID-19.” Horby argued that, because it is inexpensive and readily available, it “can be used immediately to save lives worldwide.” Another Chief Investigator — Martin Landray, Professor of Medicine and Epidemiology at the Nuffield Department of Population Health, University of Oxford — wrote that “these preliminary results from the RECOVERY trial are very clear – dexamethasone reduces the risk of death among patients with severe respiratory complications.”

“It is fantastic that the first treatment demonstrated to reduce mortality is one that is instantly available and affordable worldwide,” Landray continued.

The study involved 2,104 patients taking six milligrams of the drug once a day while 4,321 patients received their normal care. The scientists found that dexamethasone reduced the death rate by 35 percent for patients who needed to be on a ventilator and by 20 percent for patients who required oxygen but were not on a ventilator. Patients who did not require oxygen did not receive any observable benefit from taking dexamethasone. This means that roughly one death would be prevented out of every eight patients on ventilators and one death would be prevented for every 25 patients requiring only oxygen.

“The results are pretty interesting,” Dr. Eric Feigl-Ding, an epidemiologist and health economist at the Harvard Chan School of Public Health and a senior fellow at the Federation of American Scientists, told Salon. Feigl-Ding noted that the statistics showed the drug was more effective for people whose COVID-19 symptoms were more severe; this “suggests that it seems like it seems to work stronger as a more late stage, severe case drug,” he added.

“I think it’s very encouraging, but it’s preliminary data,” Medford explained. “It’s a well designed study. The results — from a preliminary data standpoint — demonstrate for the first time that in seriously ill patients with COVID-19, a readily available low-dose steroid called dexamethazone (which is, by the way, inexpensive) can have a positive impact” in reducing the mortality rate among “the most seriously ill patients in the hospital.”

Medford pointed out that “if confirmed — and I want to make one more comment about that — it is a very significant step forward. Dexamethazone is readily available and expensive and would be available for treatment on a global basis right away.”

Feigl-Ding told Salon, when asked about the long-term implications of these findings when it comes to the pandemic, that there is cause for cautious optimism.

“It’s not an early treatment thing and it’s not a prevention thing, but the drug is very cheap,” Feigl-Ding explained. Like Medford, he said that more trials will be needed, but emphasized that because dexamethazone is cheap, it can be used in developing countries, which would not be the case for other potential pharmaceutical treatments.

Dexamethazone’s early success at treating COVID-19 is in stark contrast to a previously-touted “wonder drug,” hydroxychloroquine, which has little scientific evidence as to its efficacy yet which conservatives have latched onto as a miracle cure after President Trump spoke glowingly of it. Indeed, the Food and Drug Administration (FDA) announced Monday that it was revoking emergency use authorization for hydroxychloroquine and chloroquine, related drugs that President Donald Trump has touted as treatments for the novel coronavirus. An emergency use authorization is issued by the FDA to indicate that, while it does not approve of a drug, it will help it become more available during an officially declared state of emergency or if the Department of Homeland Security says there is a “material threat.”

Just say no to blackface this Halloween

A field guide to the pandemic deniers

RIP our brother the fight continue

This is a great history to tell our children children

This is the biggest lie of the century.

Leave them ,God will deal with them very soon .Their end has come already

He by mistakenly smoke shit inside Igbo before he make this video. 😂 can he fund two clinics to care of people in his village? Talking nonsense.

Where is all this coming from ?? I think it’s time misinformation needs to be curtailed.

It looks like this guy is not educated ,education is not just having a certificate, it also involves words of wisdom and knowledge,this guy lacks both .We want a united Nigeria 🇳🇬 ok 👌 What a shame to here a young Nigerian youth talk rubbish .Youths like you don’t end well ,you are frustrated. Jesus will give you peace ✌️

Cookies can be chewy and crispy at the same time. James Beard winner Kelly Fields shares the secret