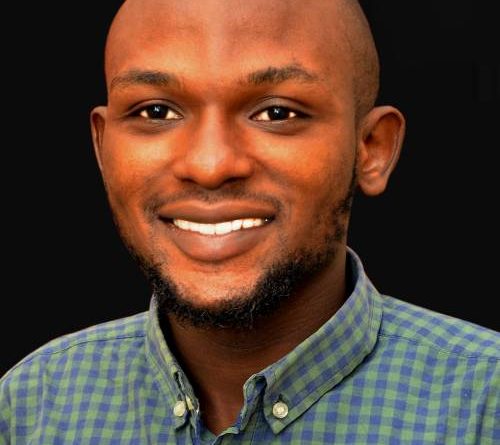 Friday June 12 marked Nigeria’s 21 years of steady democracy but in my observation what should be a national day of celebration was greeted by collective indifference save for the political elites, who have profited from the current arrangement, who found a way to regale us with flowery prose and vain promises.

This was the first question I asked my brother, Olusegun Onigbinde, the Co-founder/Director of BudgIT, when he participated in a webinar, which I moderated over the weekend. The webinar organised by MACAA, a youth-led civic initiative, also had as a discussant Samson Itodo, who has become Nigeria’s face of modern advocacy and the graceful Bella Anne Ndubuisi, who is a member of the Not Too Young To Run strategy team and a leading international development and diplomacy expert.

At the end of the discussion, we all agreed that while politics remain the biggest vehicle for social change, we have a responsibility to sanitize the process to ensure that votes are not just counted but that they truly reflect the wishes and aspiration of our people. From the violence in Kogi to the underage voting in Kano and the mathematical implausibility in Imo, there is only one agreement that our elections do not inspire the confidence of our greatest population so much that a lot of people only register to get the voter’s card as means of identification. Ludicrous!

Let’s put this in proper perspective. Available records from the Independent National Electoral Commissioner show that in 2011 only 53.7 percent of registered voters, showed up to vote on the day of election, in 2015 of the 67,422,055 who registered to vote, only 29,432,083 which represent about 43.6 percent of the total registered voters turned out to vote, while in 2019 only ‎28,614,190 of the 84,004,084 registered voters which represent 35percent of the voters turned out to vote. This sharp decline over the years demonstrates an increasing loss of confidence and legitimacy in our electoral process, what I consider unbelievable is that Nigeria’s political elites are carrying on and remain unperturbed.

What we have today is a public service that is dominated by misfits, who have perfected the art of rigging and manipulating the votes. Just like 2019, Nigeria’s electoral process has been increasingly marred by political violence, thuggery, voter intimidation and harassment aided by security agencies in public glare and most notoriously the heavy monetization of the process.

It is safe to say that Nigeria’s electoral process has been skewed in a way that it makes it difficult to produce the best of us.  It is for this reason that vibrant and viable alternatives like Omoyele Sowore, Kingsley Moghalu, Tope Fasua to mention a few in this last election despite their bold and audacious ideas on how to get our country working again, could barely muster enough votes. The reason is simple, Nigeria’s election has never been a battle of ideas.

To put it clearly, what we have is a deeply manipulated system that has been perfected to exploit the penury of the poor and keep our people aground. Under no circumstance should Nigerians be afraid to come out and vote on election day, but the fear of violence has become the beginning of wisdom, despite the over militarization of election in Nigeria, the safety of electorates is still never assured or guaranteed. This is Nigeria!

Electoral and security officers have become enablers of electoral malpractice, fraud and rigging. The introduction of electronic card readers that should support the electronic transmission of results has become a mirage in itself. I was an observer during the last election, I had access to visit as many polling units as possible, I noticed that accreditation was mostly done manually, the card readers were mostly jettisoned.

Our inability to conduct free, fair and credible elections threaten the very foundation of our democracy. And as we commemorate another democracy day, celebration which is a recognition of the struggles of our founding fathers and founding ideals, we must be the pushback generation that reclaim our society.

If we are ever going to have a chance at real change then we must begin with our electoral process, it is for this reason that going forward I am committing the bulk of my advocacy to the demand for electoral reforms, votes should not just be counted, they must count and reflect the wishes and aspiration of our people.

I am glad that YIaga Africa is already building a coalition of civil society organisation under the #FixElectionsNG initiative to aggregate the citizens’ agenda on electoral reforms. I believe strongly that just like the not too young to run advocacy there is only so much we can do when we come together.

With less than three years to the next general election, there is no better time to perfect our electoral process, so that the voice of the greatest number of people can be truly heard. President Muhammadu Buhari must remember that the only legacy he owes this nation is to ensure the reform of our electoral process.

No democracy can thrive under a system that takes away the right of the people to freely elect their own leader, the result of our election must begin to reflect the true wishes of our people. 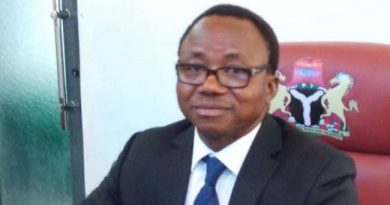