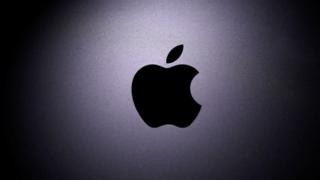 Apple faces two European Commission probes into whether it has broken competition rules.

One investigation centres on iPad and iPhones being limited to installing apps from Apple’s own App Store, among other restrictions imposed on third-party developers.

The other involves Apple Pay, with one issue being that other services cannot use the iPhone’s tap-and-go facility.

Apple said it was “disappointing” the EU was “advancing baseless complaints”.

And it accused companies that had raised allegations against it of wanting a “free ride”.

“Our goal is simple: for our customers to have access to the best app or service of their choice, in a safe and secure environment.”

Apple is also under scrutiny in the US where the House Judiciary Committee is reported to have asked for its chief executive Tim Cook to appear alongside other tech leaders to answer questions about anti-trust concerns.

Amazon has said that its chief executive Jeff Bezos is willing to testify, so long as Mr Cook and his counterparts at Facebook and Google also give evidence. 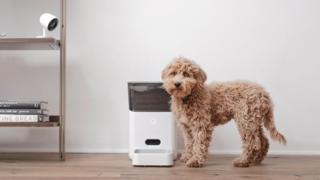 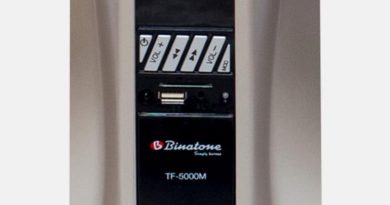 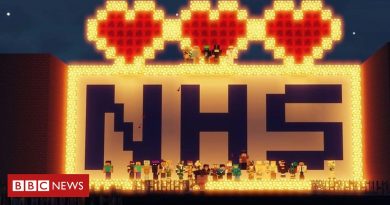