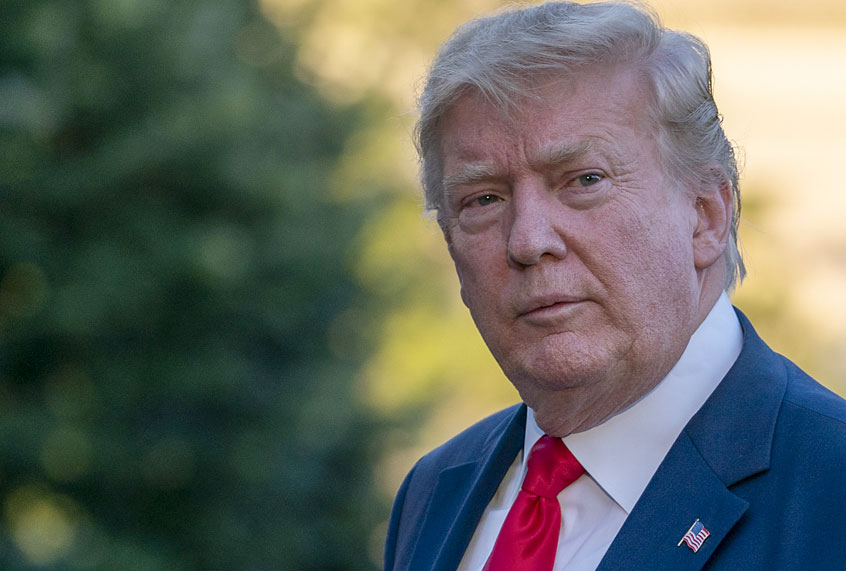 When GOP allies of President Donald Trump appear on Fox News or right-wing talk radio programs, they typically express confidence that he will defeat former Vice President Joe Biden in November and are dismissive of recent polls that show the president trailing the presumptive Democratic Party nominee. But what Trump allies say publicly and what they say in private can be two different things. And according to an article published by ABC News this week, Trump’s campaign is seriously worried about internal polling that looks very good for Biden.

One week ago, President Donald Trump met with advisers from his 2020 reelection campaign, who greeted him with bad news: the campaign’s internal poll numbers showed the president down in swing states — and down with key demographics of voters, including women and independents…. Top aides warned that former Vice President Joe Biden, now the presumptive Democratic nominee, was positioned to defeat the president by a significant number of electoral votes based on the campaign’s analysis.

The journalists add that according to “multiple sources familiar with the meeting,” some of Trump’s “most loyal and longest serving advisers have developed a new posture: one of increasing alarm.” And a major cause for their concern is Trump’s response to the May 25 killing of George Floyd in Minneapolis. Some of Trump’s allies fear that the widespread outcry over Floyd’s death is advantageous for Biden.

A source described as a “loyal supporter of the president” said that when it comes to Floyd’s death, Trump is “not capable of showing empathy here.”

“Those who represent the president in media have struggled for guidance on messaging directives from the campaign,” the ABC News reporters note. “In the wake of Floyd’s death and the growing calls for police reform, some advisers have been pushing the campaign for a defined message on some Democrats pushing a defund-the-police movement, believing it could help the president gain back some lost ground from the past few weeks.”

Within Trump’s campaign, the article notes, there has been a lot of debate over whether White House Senior Adviser Jared Kushner is helping or hurting the campaign. According to Santucci, Faulders and Steakin, “A growing chorus of Republican advisers outside and inside the White House” believe that “Kushner is alienating the president’s voter base because he is too moderate a force.”

But one of their White House sources disagreed, telling ABC News, “People are constantly trying to cause separation between Jared and the president, but they’ve been unsuccessful because the president knows Jared’s track record of success and his ability to stop bad actors from gaining influence.”

Is there a place in your portfolio for bond ETFs? 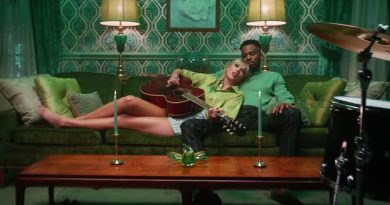 The National Peace Council (NPC) has appealed to all Ghanaian citizens, both home and abroad, to get involved in sustaining