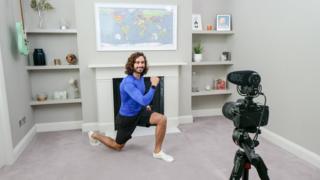 Joe Wicks has said he is scaling back his online PE lessons to three days a week, because he needs “a little bit of a break”.

The Body Coach has been leading free fitness classes on weekdays throughout lockdown for children and parents.

During Monday’s workout he told viewers that from next week he would be moving to a reduced timetable, with sessions on Mondays, Wednesdays and Saturdays.

With some schools now returning, Wicks said: “I need a little bit of a rest.”

He said he had “loved every minute” of the online classes but that this would be the last full week of PE with Joe.

“I feel very proud that I’ve been able to bring so many people together during lockdown,” he wrote on Instagram.

Appearing on BBC Radio 4’s Desert Island Discs on Sunday, Wicks spoke about the struggles he had faced growing up and how his life was changed by his father’s heroin addiction.

He said that seeing the impact drugs had on his father meant he was never tempted to try them himself.

“I was scared of it and I got into exercise and fitness and so his mistake changed my life,” he told the programme.

“I just don’t regret anything I’ve gone through or anything I have been through with my mum and dad, I’m just proud of who I am,” he added.

“He’s had times when he’s relapsed but today he is clean and that’s the most important thing, but when I was a teenager I found it difficult.

“I didn’t understand, I was angry but now as an adult I understand. I have got more empathy.” 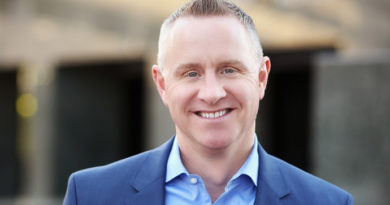 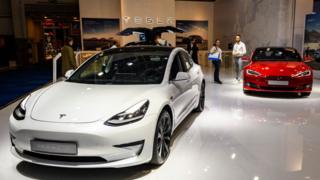 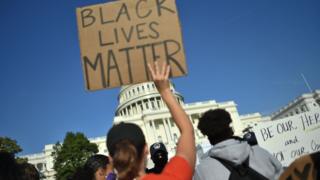 Abasi Joy Una, a Nigerian lady has called on the people of Nigeria to embark on a global scale virtual

Waking Up With Kiana Ledé