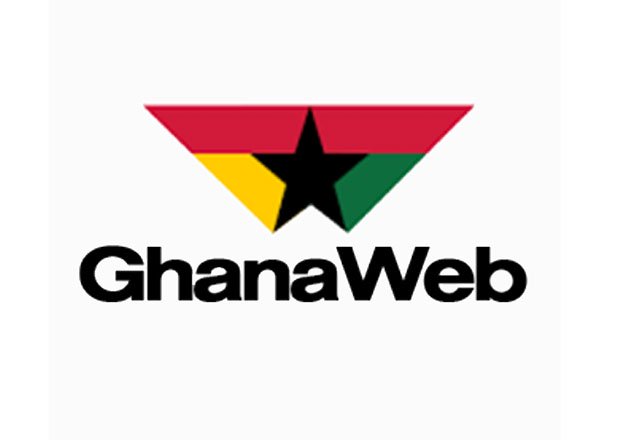 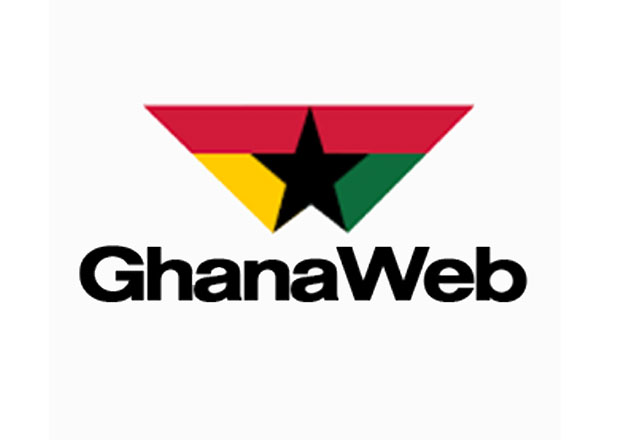 News portal, Ghanaweb, has apologised to the Managing Director of STC, Nana Akomea, over a false publication attributed to him.

Ghanaweb had on Sunday, June 14, 2020, published a story with the headline: “You don’t match Pius to debate Felix on radio or TV – Nana Akomea slams NPP”.

It had published the story after it ‘mistook’ a Facebook account to be that of Mr Akomea.

The story composed out of a Facebook post, sort to have suggested that Mr Akomea was angry with the communication team of the New Patriotic Party (NPP) for pairing Deputy Information Minister, Pius Enam Hadzide with former Deputy Communications Minister, Felix Kwakye Ofosu.

But Ghanaweb has retracted the story and apologized to Mr. Akomea, saying the story “was wrongfully attributed to the Managing Director of Intercity STC, and former New Patriotic Party (NPP) Communications Director, Nana Akomea.”

“The story sought to suggest that the NPP’s communication team goofed by pairing Deputy Information Minster, Pius Hadzide with Felix Kwakye Ofosu, a former Deputy Communications Minister under the NDC for a debate, on Joynews’ Newsfile program,” Ghanaweb noted in its apology statement.

“The said post was made by a social media user with a similar name; Nana Akomea on Facebook, and not by the former NPP Communications Director; Nana Akomea,” it added.

“The publication was a misrepresentation of the facts and has since been retracted.”

“GhanaWeb hereby renders an unqualified apology to Nana Akomea for any inconveniences caused him by the said publication.” 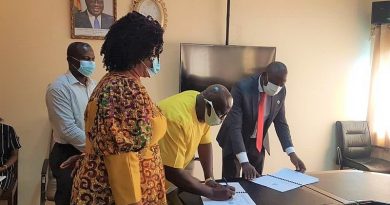 Can Bad Memories Change The Way You Feel About Your Favorite Fragrance?